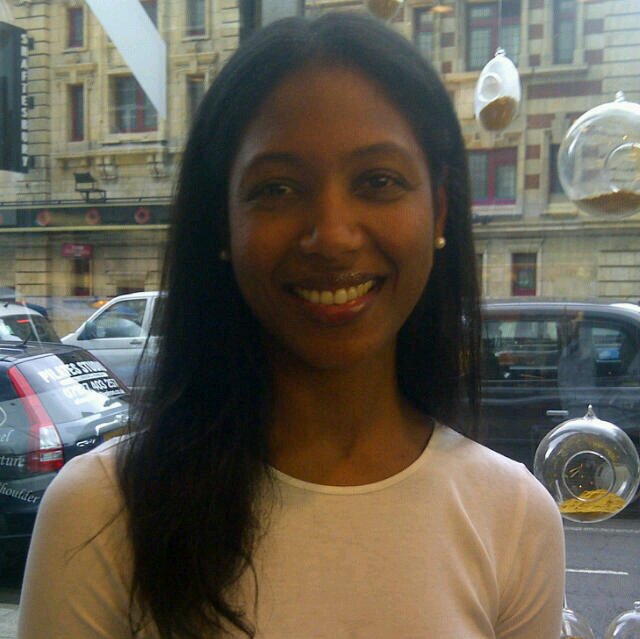 Two Jamaican-born lawyers represented the families of the victims in what has been called the worst sporting disaster in the history of the United Kingdom. Ninety-six individuals died in the on April 15, 1989, and at an inquest, handed down on April 25, 2016, a jury of nine held that the victims were unlawfully killed as a result of multiple failings by the police and by the organizers of a Football Association Cup match between Liverpool and Nottingham Forest at Hillsborough Stadium. Marcia Willis-Stewart, a former student at Clarendon College, was the lead solicitor for 76 families and represented them at the inquest. Thalia Maragh, who graduated from the Norman Manley School of Law at the University of the West Indies, Mona, was also a member of the legal team. Maragh, who migrated to the UK in 2006, said she and Willis-Stewart were proud, as Jamaicans, to represent the country in this historic case. Few Jamaica attorneys practice in the UK, but as a result of the inquest, Maragh expects the roles she and her countrywoman played to result in more attention being given to Jamaicans in the legal profession there. John Barnes, a Jamaican-born UK football star, played on the Liverpool squad at the time of the 1989 incident. The inquest, which went on for two years, was the longest jury proceeding in UK history.