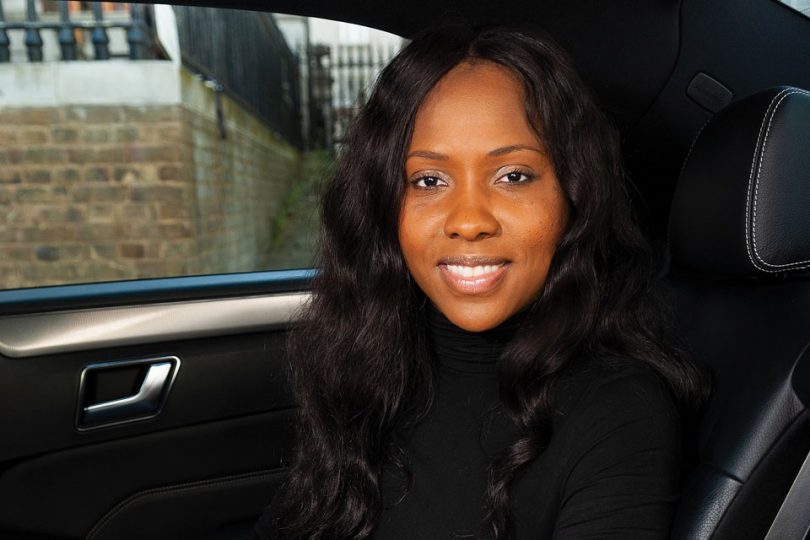 Claudine Martin, a Staff Sergeant in the British Army, has been battling lupus for the past five years and works to raise awareness of the disease. Martin has been named one of the five winners in the Defense Category of the We Are The City Rising Star of the Year awards for 2021. The awards were established to call attention to the “pipeline of female talent” outside of management and to create 100 female role models across various professions and industries.

Originally from Jamaica, Claudine Martin emigrated to the UK in 2002 and enrolled in an IT course at a college in East London. She joined the British Army in 2006 after talking with a friend when her son was a year old. Six months after joining, she was deployed to Iraq. She spent two years serving with the Irish Guards and then a year with the Coldstream Guards. Her experience in the military has included working at the Military Working Dogs Unit, the 22 Engineer Regiment, and the Royal Military Academy. She also served as a Military Steward at Wimbledon and at the London Olympics, an assignment she describes as “the best thing I’ve done with the Army.” She carried out Duty in Cyprus, took courses in Northern Ireland, and participated in adventure training in Germany, Italy, Wales, France, and Austria. She said it was her spirit of adventure that led her to join the Army in the first place.

After 11 years of service, Martin requested a PA post at the Ministry of Defense and is not the PA Director of Engagement and Communications. She is a member of the executive committee serving as the Events Lead for the Chronic Conditions and Disability in Defense (CANDID) network. This network is designed to support military personal living with chronic health conditions and disabilities and their families.

Staff Sergeant Martin was named PA of the Year in 2019 by PA Life and on the shortlist for the Rising Star of the Year award in the same year. She was shortlisted for the Women in Defense Award in 2020 and a finalist for the WeAreTheCity’s Rising Star Award for 2020, as well as a finalist for Secs in the City’s PA of the Year Award. Sergeant Martin was featured in the Jamaica Gleaner newspaper, in which she provided advice and tips for individuals with lupus on dealing with the COVID-19 lockdown and was a speaker on a panel of celebrity personal assistants at the PA Show in 2020.

She has appeared at various virtual events, including the Wellness Revival Festival where she was a member of a panel of wellness experts who promote wellness in the workplace. Sergeant Martin also spoke at the Fast Forward 15 BAME Ambassadors event and was interviewed on Amaze.tv as part of her work to raise awareness of lupus. She is passionate about motivational speaking and makes motivational vlogs available on her YouTube channel.

Sergeant Martin has a passion for encouraging and inspiring personal assistants to maximize their full potential. She was a judge for the PA LIFE PA of the Year 2020 Star Awards and is a major advocate for the Lupus UK charity. Martin is a mentor for the ILE network, which inspired young people from ethnic minority and disadvantaged backgrounds, as well as a mentor for Fast Forward 15, a program meant to inspire, encourage, and empower women in the events and hospitality industries. Martin belongs to the Event Marketing Association (EMA) and serves as a committee member for the organization’s diversity and inclusion working group, which promotes diversity in the events industry. Additionally, Martin works as a Brownie and Guide volunteer, volunteering her time to teaching girls how to learn more about themselves and their community by trying new things. She is also a part-time student at the University of Lincoln where she is pursuing a bachelor’s degree in Human Resources Management.