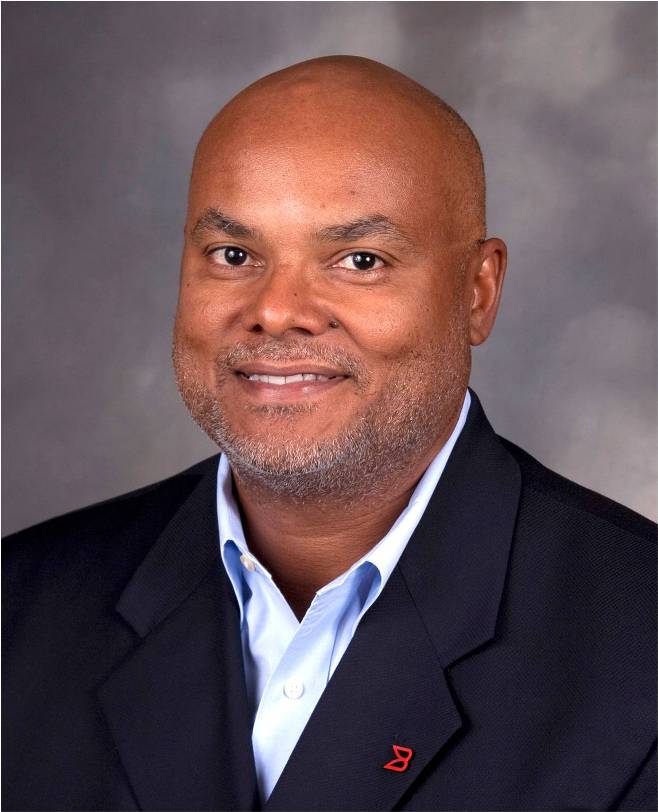 Lloyd Carney, CEO of the technology firm Brocade Communications Systems, which was acquired by IBM. He is the son of a Jamaican engineer, and he remembers working to place utility poles during his teen years, running electricity to remote parts of Jamaica under a government program. When he was accepted to the Massachusetts Institute of Technology (MIT), funding problems required him to attend Wentworth Institute instead, where he studied electrical engineering. He subsequently earned a Master’s Degree from Leslie College in applied business management, and he has worked in the tech industry for some 30 years. Carney is one of the few black CEOs in the industry. In 1999, Carney and his wife established the Lloyd and Carole Carney Foundation, which focuses on health care and children’s needs, with funding also going toward disaster recovery efforts and human rights. The foundation has provided medical equipment to various facilities in Jamaica, including the University of the West Indies Mona Campus and Black River Hospital. Funding has also gone to hospitals in Haiti and South Africa. In the United States, the Carneys support the Bonnie J. Addario Lung Cancer Foundation, Dana Farber Cancer Institute and Partners in Health, which strives to improve the health of poor and marginalized peoples. Other entities receiving support from the Carney’s foundation are Danny’s Place Youth Center in Massachusetts, Vaz Preparatory School in Jamaica and South African orphanage, along with Human Rights Watch, Habitat for Humanity, and Contra-Tiempo, a multi-lingual dance company in California. In the future, Carney intends to fund more technology projects in the United Kingdom, China, and Jamaica.