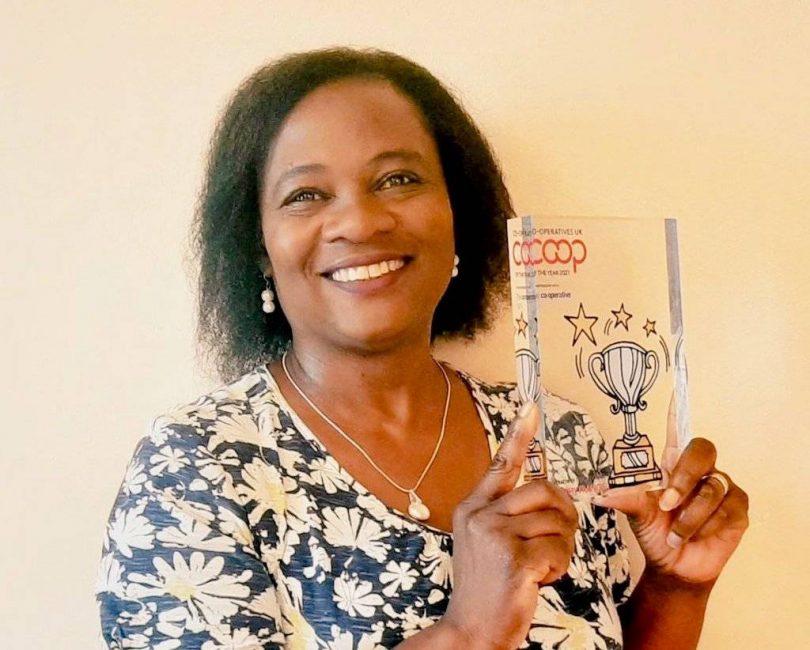 Dr. Dorothy Francis, who was born in Jamaica, has received the Co-Operatives United Kingdom Co-Operator of the Year Award for 2021. Dr. Francis is the co-director of CASE, a business development agency based in Leicester in the United Kingdom. The award was presented to Dr. Francis for her contributions to the co-operative movement made over the past 40 years.

Dr. Francis said she was “delighted to receive this award,” noting that she has been involved in the co-op movement for most of her career. She said she is passionate about the co-op sector and believes that co-ops can change lives and communities for the better. She added that it is a privilege to be a part of the co-op movement, which is based on self-responsibility, democracy, equality, equity, and solidarity.

Dorothy Francis was the co-founder of a bookstore co-operative in Coventry in the 1980s. She then went on to train women in how to establish co-operative entities. She joined Leicester and County CDA, now known as CASE, in 1985. As a speaker at events in the UK and Europe, Dr. Francis focusing on developing the interest of minority communities in the co-op movement. 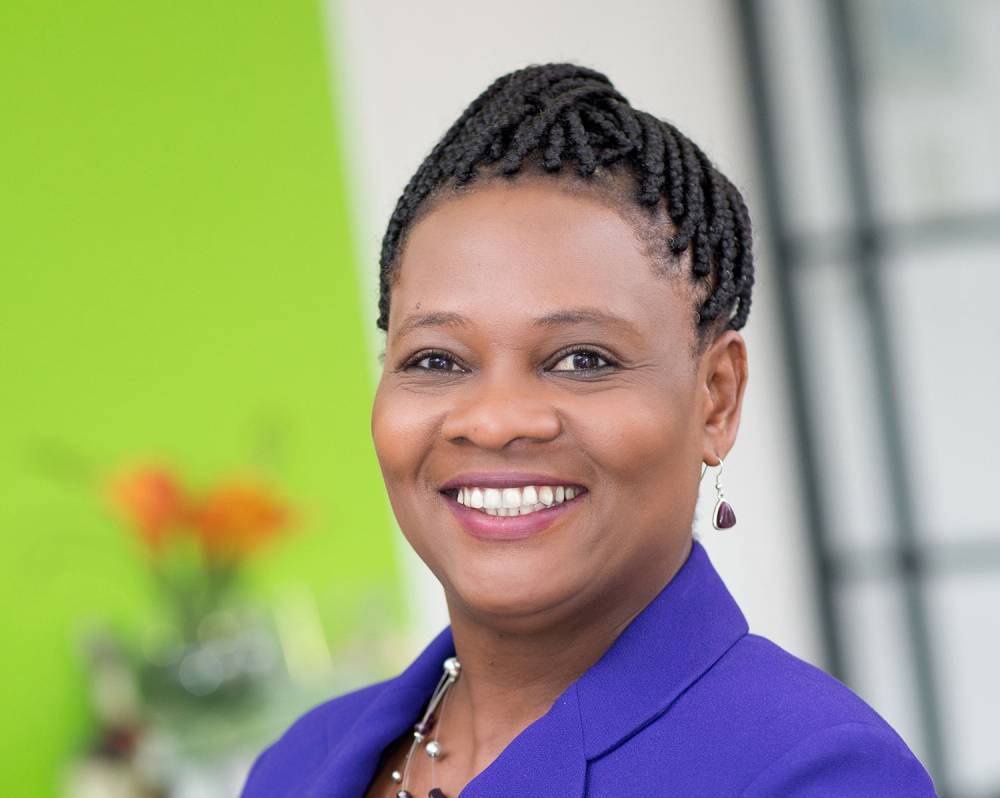 The University of Leicester awarded Dr. Francis with an honorary Doctor of Laws degree in 2018 in recognition of her contributions and service to the co-op movement and her promotion of diversity and inclusion. She was presented with the Queen’s Award “Lifetime Achievement Award” for her service to the communities of Leicester and Leicestershire as well as her service to co-operative business. In 2017, she received an MBE for her co-op contributions and is also a Companion of the Chartered Management Institute.

The Co-Op of the Year Awards for 2021 are organized by Co-operatives UK, a network of thousands of co-op businesses in Britain. It is sponsored by The Co-operative Bank. The CEO of the organizing entity, Rose Marley, congratulated Dr. Francis on the “well-deserved” award, calling her a “positive driving force within the co-op movement for decades.” Bank added that Dr. Francis’s passion for co-operative and co-operative principles has inspired generations of co-operators and made a positive impact on the lives of hundreds of people.

Catherine Douglas, the managing director, SME, at The Co-operative Bank, said that the Bank is “delighted” to support the Co-op of the Year Awards, noting inspirational figures like Dr. Francis and their stories make the organization even more committed to support co-operative businesses.