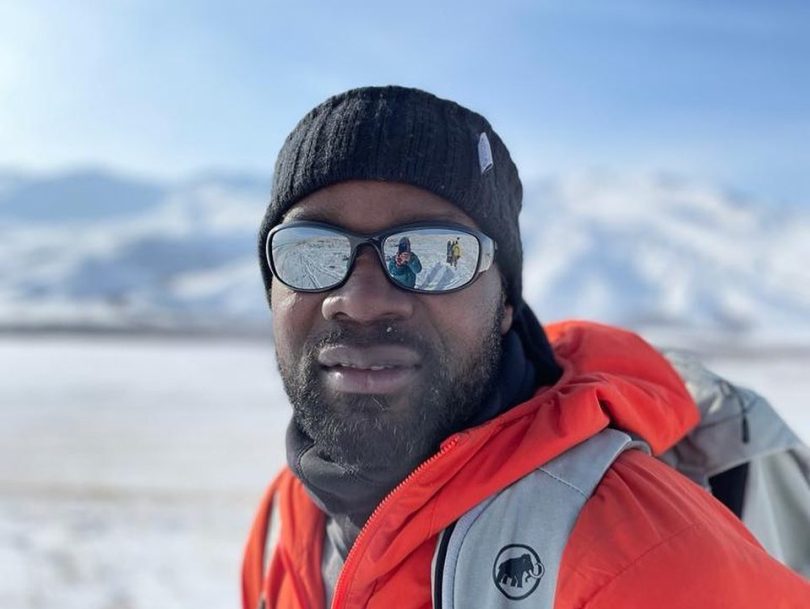 Oscar-nominated actor Will Smith is hosting a six-part series from Disney+ and National Geographic called “Welcome to Earth.” The series focuses on some of the least-known areas of Planet Earth, and one of the modern-day explorers featured in the series is Jamaican-born Dwayne Fields. The episodes are currently available for streaming on Disney+. Fields appears in the sixth episode of “Welcome to Earth” entitled “Beyond Fear.” In the episode, Fields and Smith travel to Iceland and face white-water rapids, cross a huge glacier, and descend into one of the glacier’s holes. Smith told Conde Nast Traveler that Fields was “such a good person to work with” because he approached everything with an open mind. Smith admitted to trying new and terrifying things on the series, but Fields was always there to help him get through them, being able to master his own anxiety to encourage Smith.

A polar explorer, motivational speaker, and BBC television presenter, Fields, 37, is the first Black person from Britain and just the second Black person in the world to reach the North Pole. He was born in Jamaica and lived with his great-grandmother there before moving to London to live with his mother in Stoke Newington when he was six years old. The change was hard for him, and he missed living in rural Jamaica where he could climb trees and go to the beach. He was teased at school and felt trapped at home. He left his mother’s home when he was 15 and again at 17. He became homeless and slept on buses for safety.

Fields cites a single dramatic incident with inspiring him toward his life of adventure. In 2005, he went to a London neighbor’s property to demand the return of a motorbike that residents in the home had stolen. One of the men brandished a gun at him, and he heard it click. At that point, however, the gun jammed, and Fields was spared becoming a murder victim. This experience had such an impact on Fields that he continues to have “phantom pains” in his stomach where he believed the bullet would hit him. While he himself was never involved with gangs, his friends were, and he feared he was being pulled into a life of gun, crime, and drugs. He was 10 when he first had a knife in his face, and he has scars from stab wounds. He said he “almost became numb to the violence” and considers that his way of coping. 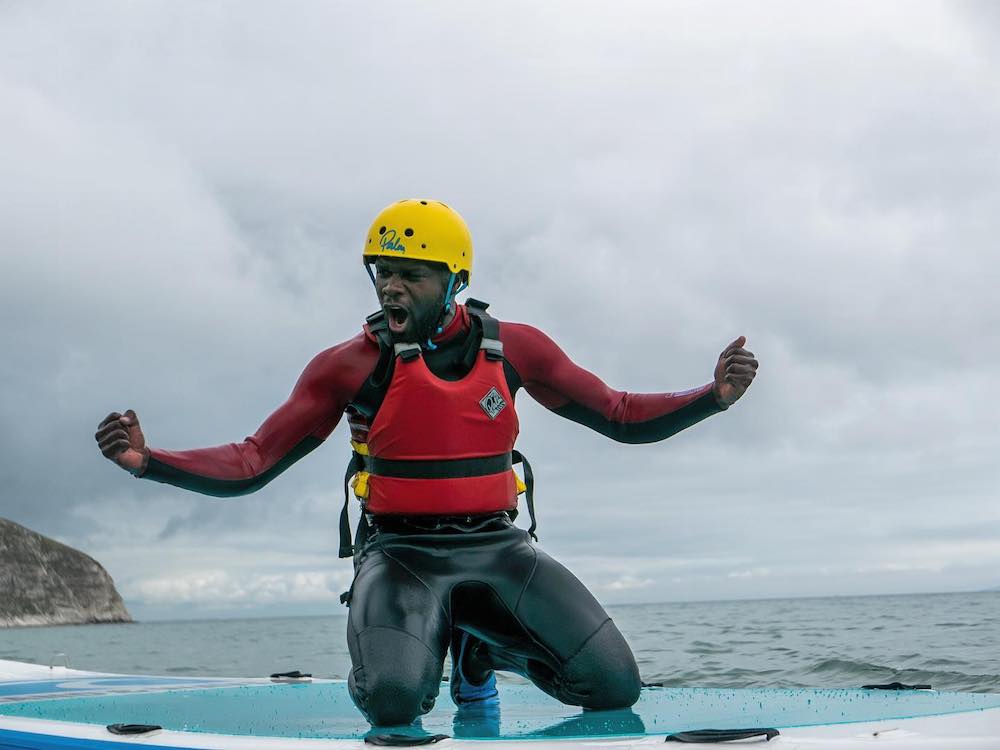 Instead of seeking revenge, Fields accepted the idea that he could be killed at any time and “lost all fear.” He decided to change his life and stopped seeing the friends he felt were leading him down the wrong path. He took part in a charity run sponsored by Mothers Against Guns, went to work in a bank, and enrolled at the University of East London. He realized, however, that he always felt happiest when he was outdoors.

While watching a television program that mentioned Ben Fogle and James Cracknell wanted to find a third member to help them with their expedition to Antarctica, Fields was inspired to visit the North Pole. The deadline to apply to join Fogle and Cracknell had passed, but the enthusiasm Fields displayed got their attention, and he was asked to participate in a recreation of the 1908-1909 Robert Peary and Matthew Henson expedition to celebrate its 100th anniversary. This expedition was thought to reach what was then believed to be the Geographic North Pole. It was learning about Henson, an African American born to Maryland sharecroppers in 1866, that really inspired Fields, who found parallels between his life and that of Henson’s. The fact that Henson became a successful explorer at a time when Black people were not respected, that he overcame all the challenges he faced, was very motivational for Fields, who decided he could follow a similar path.