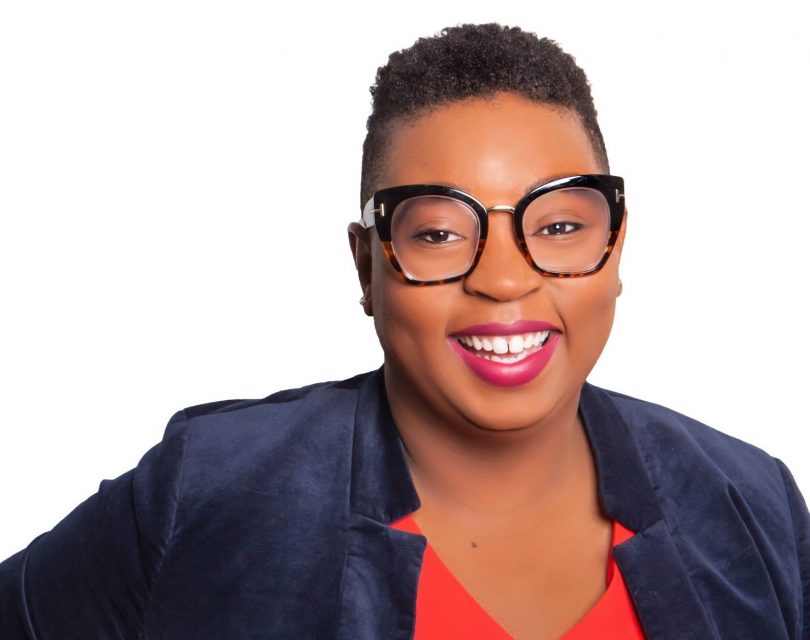 Jamaican-born entrepreneur Felecia Hatcher announced that she will now serve as the founding CEO of Black Ambition, an initiative created by Pharrell Williams, the Grammy Award-winning singer and songwriter. The nonprofit Black Ambition will be based in Miami, Florida, and is designed to fund and support projects and firms started by Black and Latinx founders via a series of national prize competitions. Black Ambition is currently accepting applications for The Black Ambition HBCU Prize and The Black Ambition Prize. Hatcher is the co-founder of Code Fever, a program focused on youth coding and entrepreneurship; BlackTech Week, designed for national conferences and events; A Space Called Tribe, which is a co-working and business accelerator space; and the Center for Black Entrepreneurship, which comprises critical elements of all three of the previous organizations and more to spur Black entrepreneurship.

In a Facebook post announcing her lead role at Black Ambition, Hatcher wrote that she is “Excited to lead this! Excited to be in a position to directly fund founders.” She will step down from her position as executive director of the Center for Black Entrepreneurship in order to become the founding CEO of the new nonprofit. She noted that it is difficult to leave her executive director job after seven years working to build the technology and startup community in Miami, an effort that was Florida’s first Black tech movement. The Center will continue its work under the leadership of Derick Pearson, Hatcher’s partner in Business and life, and Starex Smith. In November of 2020, the Center received a grant totaling $2.1 million from the Knight Foundation, NBCUniversal, and the Surdna Foundation, to further its work in becoming a national hub for research and the training of Black entrepreneurs. The Center has linked Black founders with more than $10 million in funding and capital opportunities to date, Hatcher said.

Hatcher, who is the author of five books and a sought-after speaker, was honored at the United States White House in 2011 as one of the Empact Top 100 Entrepreneurs under 30. In 2014, she was named a White House Champion of Change for STEM Access and Diversity. She has been featured in Forbes magazine, on the Today show on NBC, and was among the 100 African Americans Making history list of MSNBC’s Grio. Hatcher is also a TEDxMiami and TedxJamaica presenter who has appeared on the Cooking Channel, in features in Inc Magazine, the Wall Street Journal Japan, on Comcast, WLRN/NPR, in the Miami Herald, Entrepreneur, Ebony, Vibe, Essence Magazine and Black Enterprise.

While she has attained these honors and all this recognition during her professional life, Hatcher describes herself as “a horrible student in high school” and says she “created her own luck.” She began by winning more than $100,000 in scholarships to attend college and used her “personal marketability” to start her first business, “Urban Excellence,” while she was a freshman at Lynn University. During her college years, she created and operated college prep programs for several companies, including DeVry University, the YMCA, and the Urban League. She left college early to begin a successful career leading experiential marketing, product launch, and social media campaigns through the US for firms like Nintendo, Sony, Microsoft, and the Little Debbie brand of McKee Foods. She worked for the NBA Minnesota Timberwolves team as the front office marketing manager and headed a very large increase in single-game ticket sales. She began a gourmet popsicle and ice cream catering firm with her husband in 2008, specializing in vegan-friendly and “spiked” popsicles.

As her list of achievements and successes continues to grow, Hatchett currently advises startups, and travels around the world speaking to students and entrepreneurs about Personal Marketability, Building a business with limited funding, and overcoming failure.