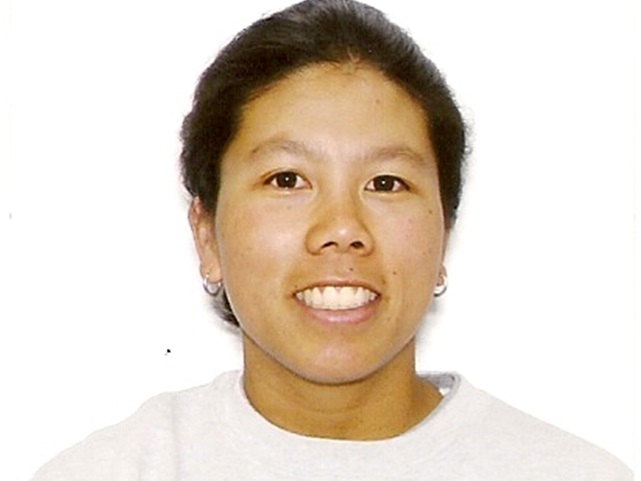 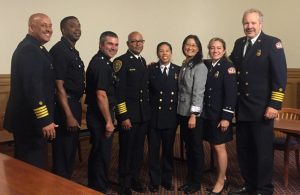 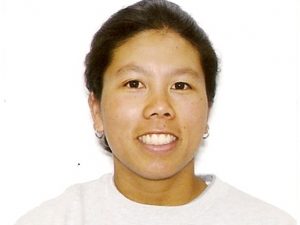 Chin, the daughter of Cherry Chin ( Imogene Lyn Fatt ) and Tenloy Chin (deceased), was born in Kingston and traveled to Miami, Florida, with her family at the age of six. The family then moved to California in 1985, where she attended Oakland’s Mills College and received a BA in economics and an MA in Emergency Services Administration. She is currently pursuing a doctoral degree in that field. Since joining the Oakland Fire Department in 1999, Chin has worked her way up through the ranks, workings as a paramedics, engineer, and lieutenant She achieved the rank of captain in 2008. She has also worked in with the Oakland Fire Department in the Field Operations Bureau. Chin has been a member of the board of directors of the Oakland Firefighters Random Acts project, as well as a volunteer camp counselor at Champ Camp, a summer program for burn victims. She joined FEMA in 2003 and was sent to Texas in 2008 to provide aid during Hurricane Ike. She participated in a mission to Nicaragua in 2007, which brought female firefighters to work in a health clinic sponsored by Hope Clinic International. Chin’s other volunteer efforts include working with Northern California Olympic Aquatic Events. Chin received the Kiwanis Club Firefighter of the Year Award in 2010 and has taught classes in Fire Science at Merritt College in Oakland. She has also taught firefighter trainees via the Oakland department’s training division. Her maternal grandparents are Oswald Lyn Fatt, who was half Chinese and half African, and Irene Lyn Fatt (nee Williams) of the Wei clan, who is full Chinese. Her paternal grandparents are Jackson Chin., who is full Chinese, and Lily Chin (nee Mon Sue), who is half Chinese and half Indian.