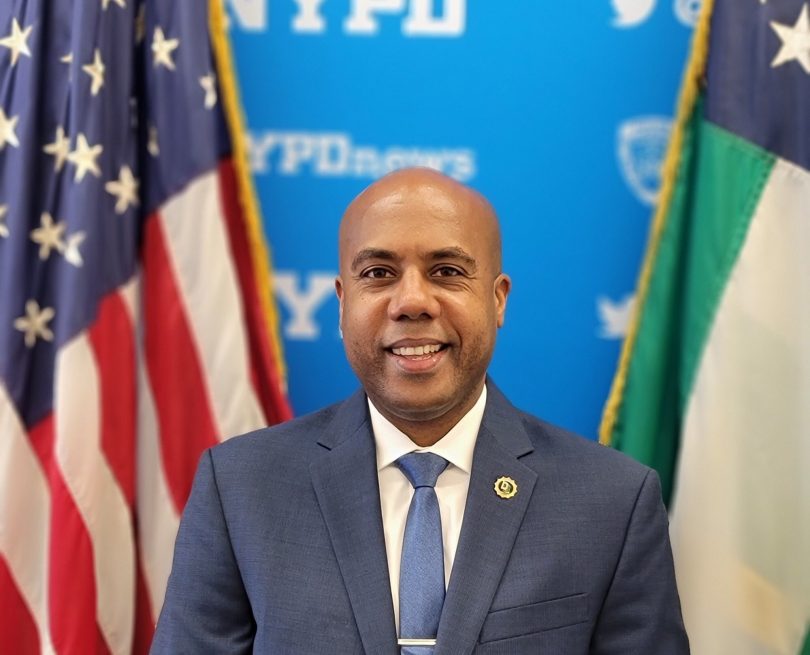 Deputy Inspector Michael King has been named as the new head of New York City’s Special Victims Unit (SVU). The Jamaican-born King has a forensic nursing background, has served within the NYPD for 20 years, and has officially begun in his new position.

Prior to his appointment to the position by Police Commissioner Dermot Shea, King had already served in multiple capacities within the department. He previously was second in command of the NYPD’s Joint Terrorism Task Force and headed the city’s Crime Scene Unit.

During his career, he also worked in the internal affairs unit and for two years as a sexual assault forensic examiner. He has two years of off-duty experience as coordinator of the sexual assault response team at Wyckoff Heights Medical Center.

The new commander of the SVU oversaw the forensic investigation into the pipe bombing attack in Manhattan’s Chelsea neighborhood, the attempted bombing of a Times Square subway station, and the mailing of packages containing pipe bombs to Democratic politicians and CNN’s New York hub.

“I would want to say to kids everywhere in Jamaica to never forget how great a people we are & that they can do & be anything in this world they want to be. Education is the key that will open the lock to any future they desire” King said. He noted that the position was his dream job and in a statement said, “I thought if I could one day be the commanding officer of the Special Victims Unit, it would give me the platform I needed in my fight for victims’ rights and in the pursuit of justice and integrity of special victims’ investigations.”

The veteran law enforcement officer and investigator joined the NYPD in 2000. He attended nursing school and worked in hospitals during his off time, and became a registered nurse in 2005. In 2009, he became a sexual assault forensic examiner.

King’s vision and approach for the SVU is one of victim-centered, open-minded investigations. His experience as a police officer and knowledge as a nurse gives him unique insights and perspectives when working with rape victims and the forensic evidence of rape kits.

King was born and raised in Jamaica, moving to New York at the age of 16. High school in Jamaica finishes at an earlier age than in the U.S., so he was younger than his college counterparts. That distinction earned him the nickname of “Doogie Howser,” referencing the main character of the TV medical series drama of the same name that starred Neil Patrick Harris in the title role.