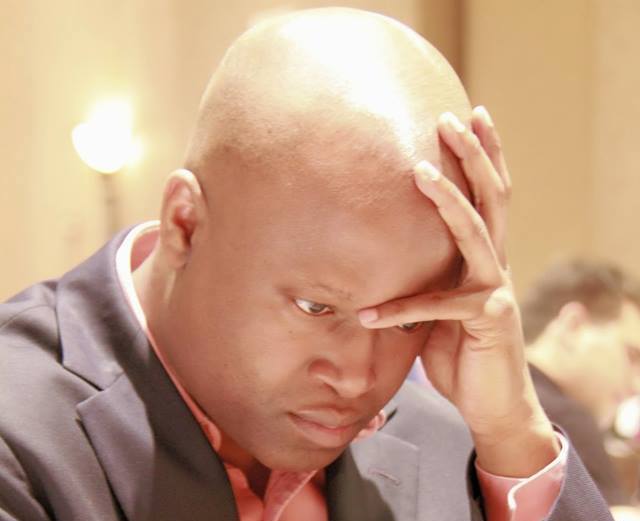 Maurice Ashley is the first Black American to receive the designation of Grandmaster in chess in 1999, and now he will be the first African American inducted into the U.S. Chess Hall of Fame. Ashley moved from Jamaica to Brooklyn, New York, with his family when he was 12 to join his mother who left looking for a better life. At the age of 14, he challenged a high school friend to a match and lost, but the experience inspired a love of chess that started him on his path to mastership. He played against the chess hustlers in city parks as well as the serious players in chess clubs in Manhattan until ultimately playing in tournaments in the U.S. and overseas. 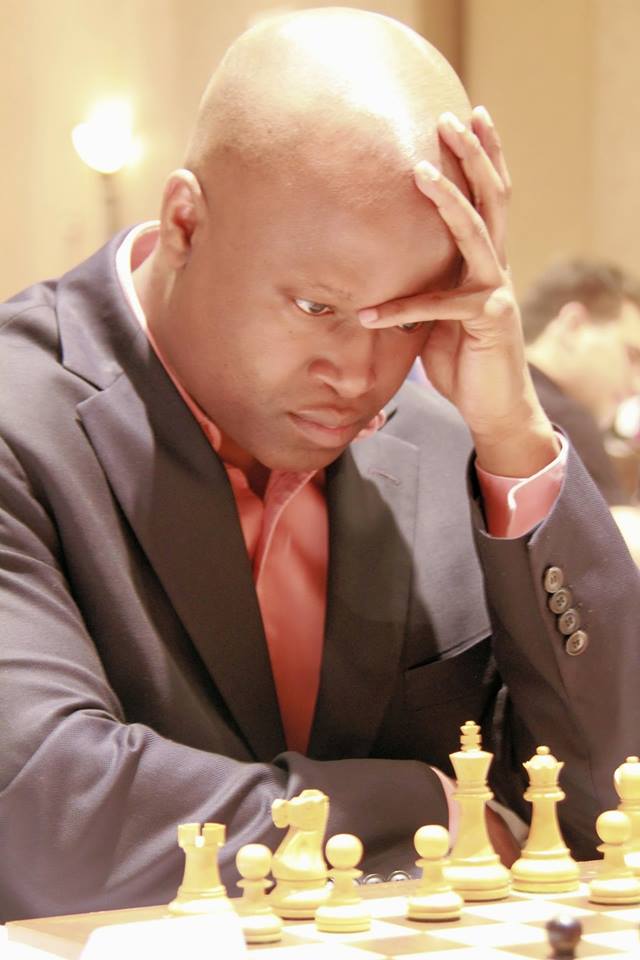 Ashley will be inducted into the Hall of Fame as a result of his contributions to the game as a player, a coach, and a commentator. He said that it was “incredible” to be recognized for his efforts to promote the game and to help and inspire young people to play chess. In 1999, when Ashley was named a Grandmaster, there were some 500 chess players with that title; there are about 1,500 around the world now, but Ashley remains the only black American to attain that level. He is committed to seeing more African Americans play chess and attain the highest rankings. The World Chess Federation (FIDE) is responsible for making Grandmaster designations and follows a process that involves top performance in chess tournaments and an overall point total.