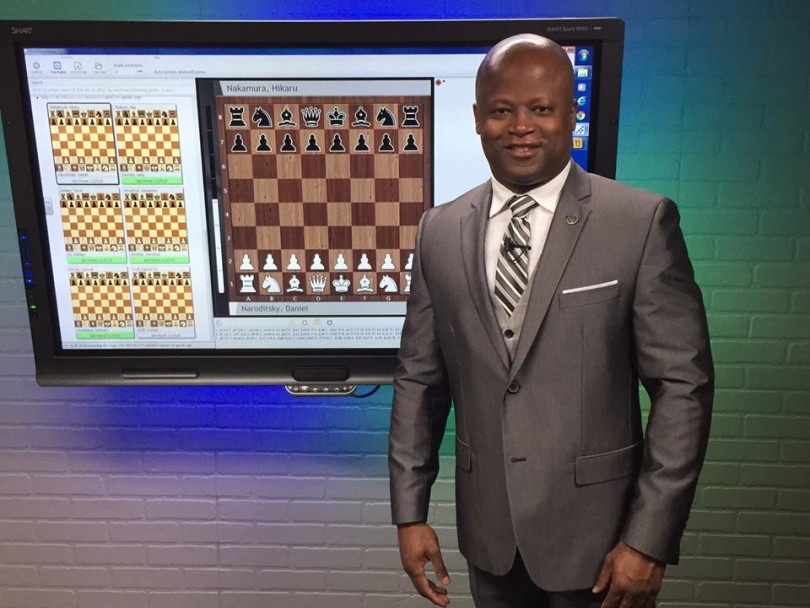 Jamaican-born Maurice Ashley, internationally recognized as the first black chess grandmaster, joined other illustrious players in the United States Chess Hall of Fame when he was inducted on February 19, 2016. Ashley has taught chess to children in elementary school and to celebrities. He successfully coached players at Mott Hall Elementary in New York’s Harlem neighborhood to a national championship. In addition to making a living as a chess teacher, Ashley is a commentator on ESPN, an author and a lecturer. Born in St. Andrew, he has worked to make chess an exciting and television-friendly event, organizing the HB Global Chess Challenge in 2005 and the Millionaire Chess tournament in 2014. Both of these tournaments offered the largest prize funds of their time, with $500,000 and $1,000,000 in prize money, respectively. In a recent video clip that has gone viral, Ashley confronts a street chess play in a timed competition and charmed his way through the situation as his opponent attempted to win the game at any cost, including some cheating moves.