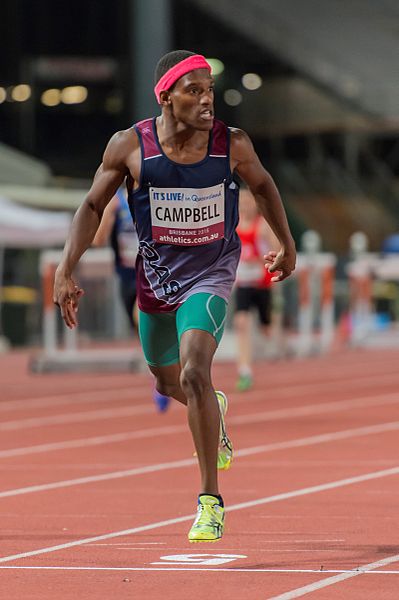 Alberto Campbell-Staines, a runner in Brisbane, Australia, has officially qualified for the Athletic (IPC) World Championships of the International Paralympic Committee. The competition is scheduled for October in Doha. Campbell-Staines, 22, is the first Jamaican-born athlete representing Australia at the IPC Worlds. The runner was adopted by Julie-Anne and Paul Staines of Brisbane at the age of nine. They were working as teachers in Jamaica at a Salvation Army orphanage. He became aware of his athletic abilities while in high school, and since leaving school, he has been training full-time with Coach Annette Rice. Campbell-Staines is set to compete in the 400-meter sprint race in the T20 category in Doha. If he wins, he will qualify for the Rio Paralympic Games. Campbell-Staines is currently ranked as the third-fastest runner in the world in this category.