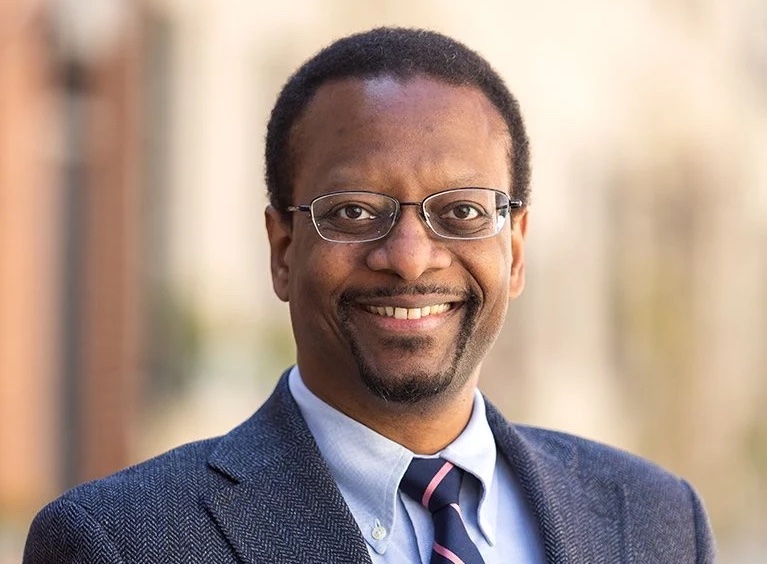 Jamaica-born Troy McKenzie, the Cecelia Goetz Professor of Law at the New York University (NYU) School of Law, has been chosen to become the new dean of the law school, succeeding Trevor Morrison, who will leave the position on May 31, 2022. McKenzie was selected following a stringent search process conducted by a 12-member search committee. His appointment was welcomed by many who appreciate the fact that McKenzie is a graduate of NYU’s law school himself. Vice Dean Rachel Barkow, the Seligson Professor of Law who was chair of the search committee, described McKenzie as “the embodiment of the outstanding leaders” produced by NYU.

McKenzie received his JD from NYU in 2000, joining the school’s faculty in 2007. Among the courses he teaches are Bankruptcy, Complex Litigation, Procedure, and a seminar on the US Supreme Court. In 2008, he was the recipient of the Albert Podell Distinguished Teaching Award, and in 2020, he was among six NYU faculty members to receive the school’s Distinguished Teaching Award.

According to Andrew Hamilton, NYU president, McKenzie is known for his good judgment, respect for his colleagues, broad scholarly interest, willingness to mentor students, strong work ethic, and his love for the school. Hamilton cited McKenzie’s experience in both public and private law as a significant asset for his new role, as are his exceptional record of achievement and his outstanding service to the profession and to NYU. Hamilton believes that McKenzie is “an outstanding choice” to lead NYU’s School of Law, which is one of the top law schools in the world. He is also a faculty co-director of NYU’s Center on Civil Justice and the Institute of Judicial Administration. Prior to his professorship at NYU, McKenzie clerked for Judge Pierre N. Leval of the US Court of Appeals for the Second Circuit and Justice John Paul Stevens of the US Supreme Court. He also worked as a litigation associate for the firm Debevoise & Plimpton. In 2015, with a public service leave from NYU Law, he was deputy assistant attorney generation in the Office of Legal Counsel at the Department of Justice. 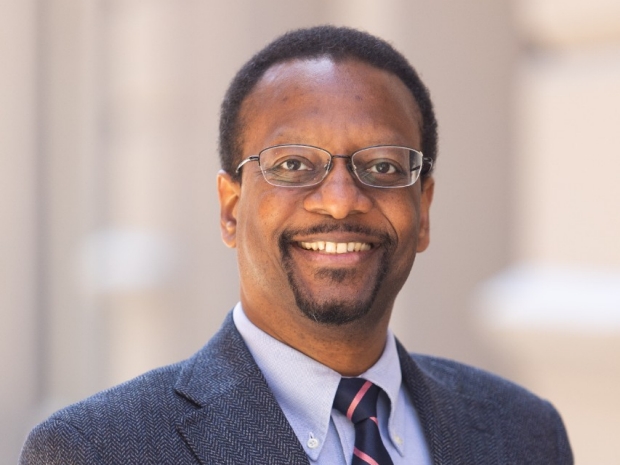 McKenzie was born in Jamaica and moved to the US with his family at the age of five. He was raised in Irvington, New Jersey, and entered Princeton University in 1993, receiving a degree in chemical engineering there. After attending a campus lecture by US Supreme Court Justice Antonin Scalia, however, he discovered his interest in the law and did not accept the offer of an engineering job to enter NYU Law School. As a student at NYU, he was an active member of the Black Allied Law Students Association and receive an award for “Most Outstanding Law Review Note” for a paper addressing sovereign immunity in bankruptcy.

Commenting on his new appointment as dean, McKenzie said he was honored to serve in the role and thanked Dean Morrison for leading the school for nine years and putting it on a positive path that he is excited to build upon. McKenzie said he is looking forward to working with the entire Law School community to realize its potential.