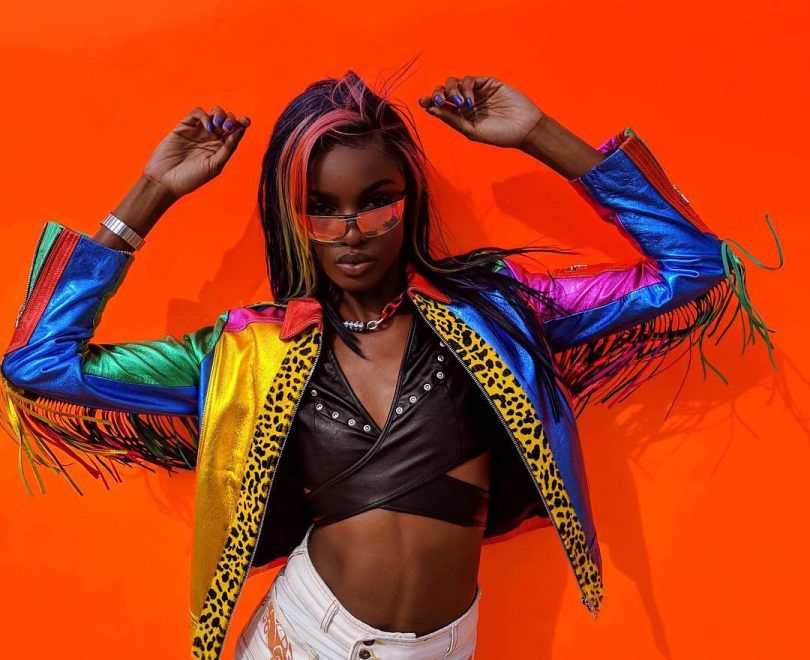 Supermodel Leomie Anderson, who was born in Jamaica, has been selected to be the newest “angel” to represent Victoria’s Secret, the world-famous lingerie brand. Anderson, 26, is the sixth black model to become one of the brand’s signature models. Commenting on her selection, Anderson posted to Instagram that she was “still in shock” and that being Victoria’s Secret angel was something she had been “too scared to even dream about.” She went on to say she never thought it would happen to her and that she was “insanely excited” about it. Numerous A-list celebrities also expressed their pride at Anderson’s achievement. Actress Gabrielle Union wrote that she was “so proud,” while Haily Barber also wrote to Anderson saying she was “so happy” for her.

In addition to becoming on the newest representatives of the iconic lingerie brand, Anderson’s new contract marks the sixth time that Victoria’s Secret selected a black model to be one of its “angel,” an initiative that started in 1997. This is an excellent accomplishment for Anderson’s career, and it is hoped that her naming will prompt changes in the brand’s selection of angels, most of whom have been white. Anderson made headlines in 2017 when she was allegedly dropped from a show during London Fashion Week due to her skin color.

Victoria’s Secret had been the subject of criticism lately for comments made by one of its executives about plus-size and transgender models. The executive did apologize later for his remarks.

Anderson has modeled in four Victoria’s Secret fashion shows to date. She continues to be an activist pushing for inclusion and has her own line of clothing, the LAPP brand.