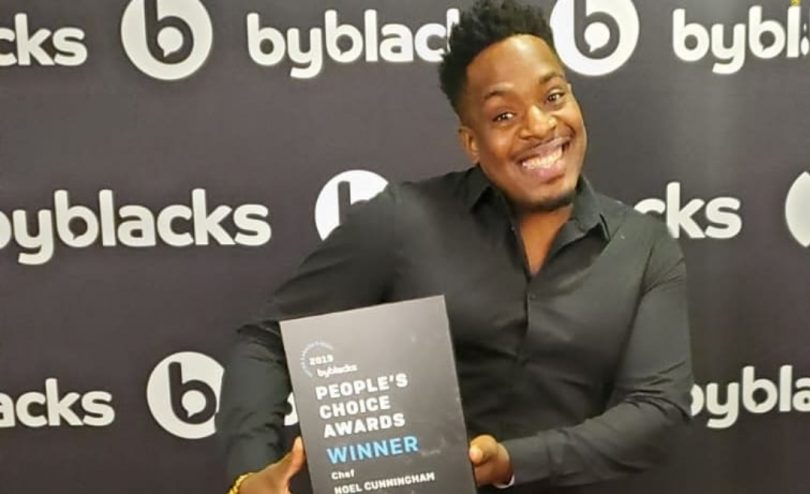 Noel Cunningham is delighted to announce his winning of three awards in this year Byblacks.com People’s Choice Awards. 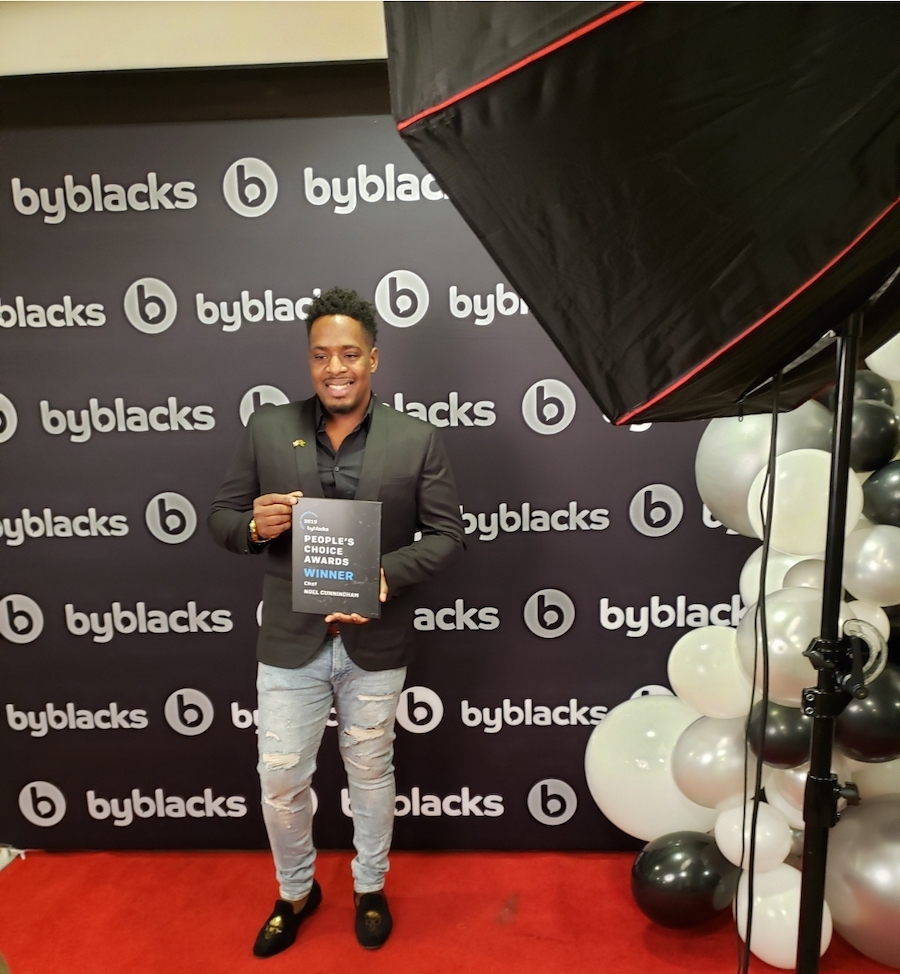 Chef Noel got an honorary mention for winning the most awards in this year’s competition. The winners were announced on February 1st on ByBlacks.com. These awards didn’t come by surprise. In January 2020 Caribbean Camera Dubbed Noel as the chef leading the charge for Caribbean Cuisine. This is the second Byblacks win for chef Noel. In 2021 He won the Best Chef Award.

Noel recently opens his first restaurant Cuisine By Noel in Downtown Toronto. He was previously nominated and shortlisted twice for Jamaica Prime Minister Youth Awards and was named among the top 5 Best Chefs in Winnipeg. Chef Noel continues to elevate Caribbean cuisine onto the global stage with his debut bestselling cookbook, television appearances, popular Facebook Live cooking shows, and through his weekly articles in the Toronto Caribbean Newspaper. Chef Noel is known for blending his talent for creating elegant, Caribbean fusion-inspired cuisine with a passion for simple dishes using fresh and sustainable ingredients.

Due to the current COVID pandemic, The Byblacks.com eight-year anniversary event and complimentary photoshoot for the award recipients in February 2021 will not be held.