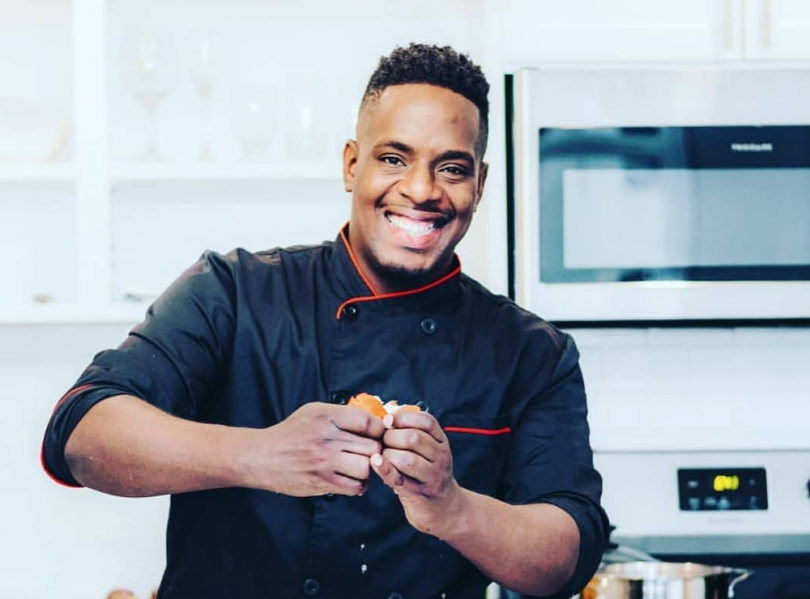 Noel Cunningham is delighted to announce the opening of his highly anticipated restaurant, ‘Cuisine by Noel’ which officially Opened on January 5, at 300 College Street Downtown Toronto inside Freeplay Arcade.

Chef Noel is known for blending his talent for creating elegant, Caribbean fusion-inspired cuisine with his passion for simple dishes using fresh and sustainable ingredients and it’s no different at his restaurant. Customers can expect an array of Caribbean-Fusion meal options (from Chef’s Noel Smokey jerk chicken, oxtail poutine, peppered shrimp pasta and coconut fried chicken on a festival waffle ), and smaller plates like oxtail arancini, ackee and saltfish spring rolls. Every day also offers an exciting special. 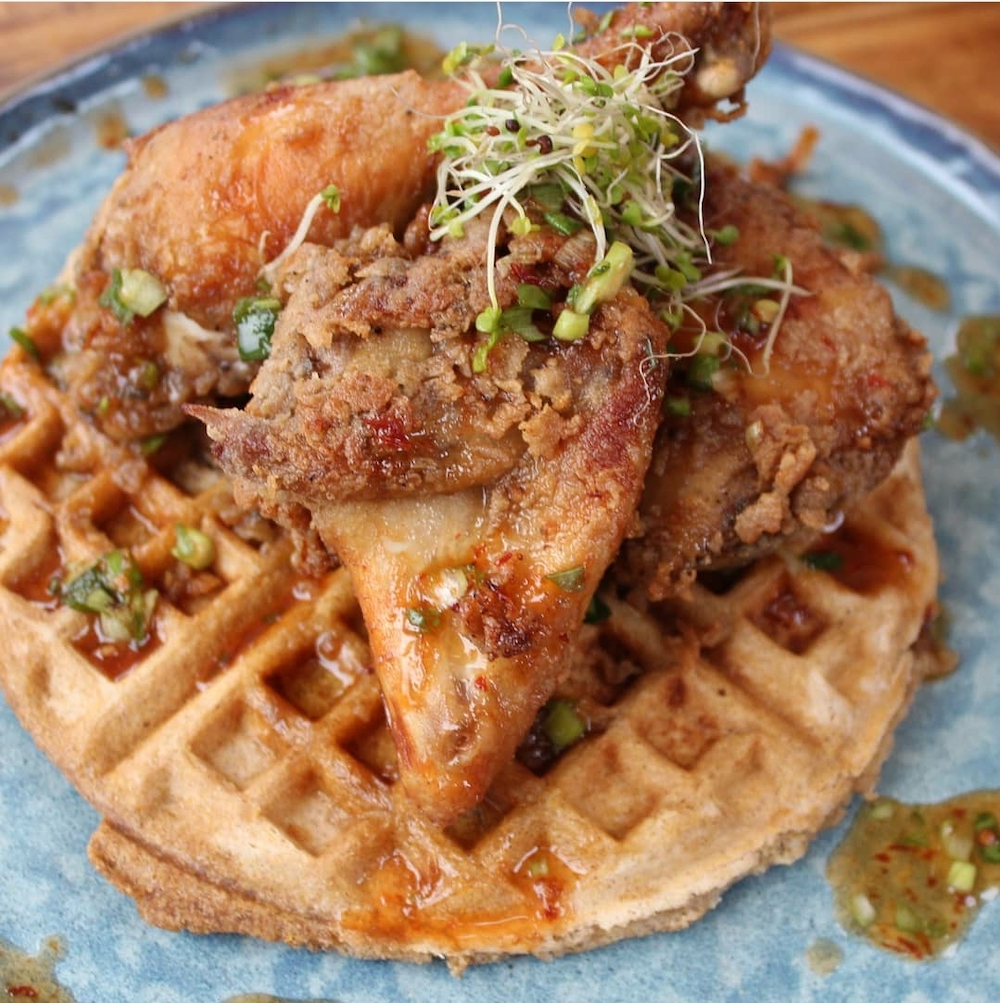 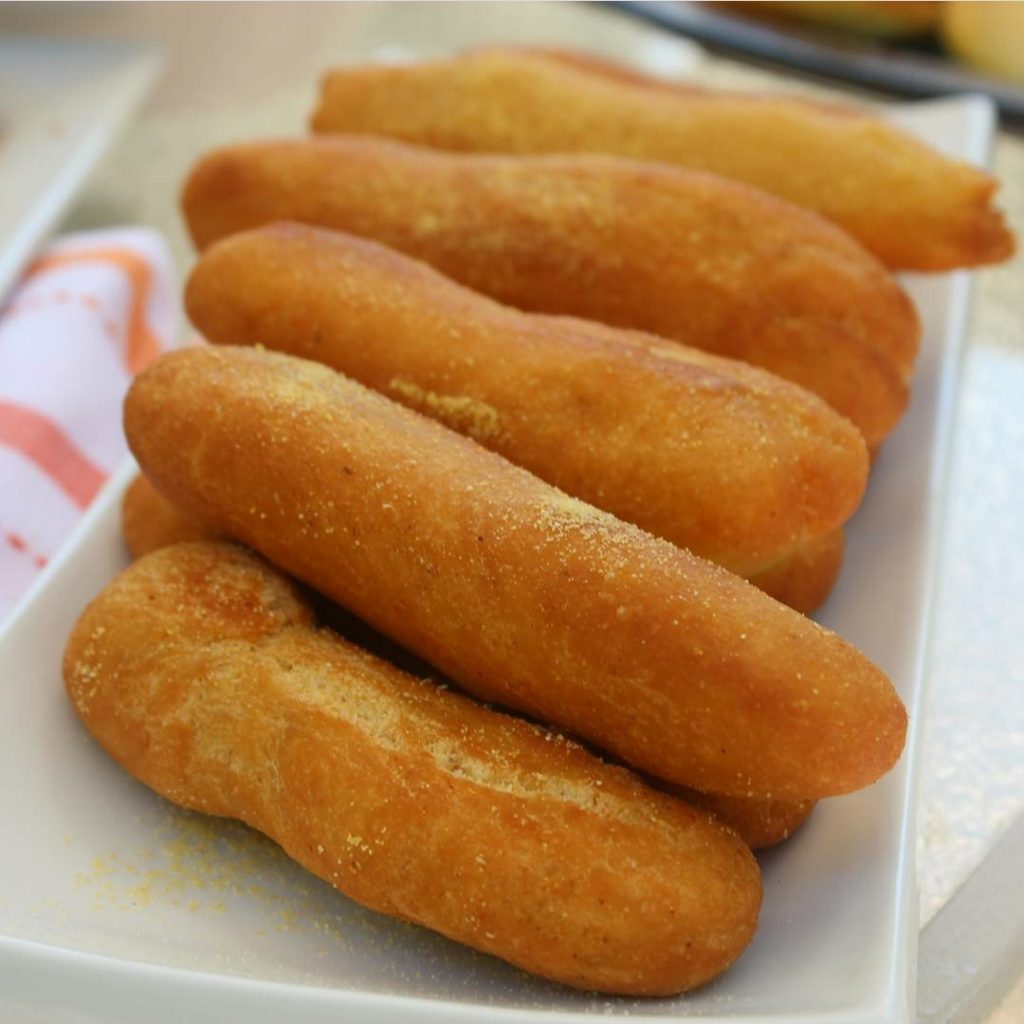 I’m happy to be able to have this space where people can get a chance to savour my style of cooking and cuisine. People would often message me via social media to ask where is my restaurant or if I have a restaurant so now I can answer their messages with a yes and an address. Due to the pandemic, in-house dining is restricted but customers can takeout or via UberEats. We are open from 12 noon to 6 pm Tuesdays to Saturdays and will be opening soon on Sundays for “Sunday Dinna” which is a Pick up only group/family special.
For more information, follow Cuisine by Noel on Facebook, Instagram and Twitter;

Noel Cunningham is a Jamaican-Canadian chef, food writer, and culinary consultant. His career spans working in noted restaurants in Jamaica and Canada to cooking at the James Beard House in New York City. He is the dynamic force behind his catering company, Cuisine by Noel. Former resident chef at CTV Winnipeg Morning Live and the Marc and Mandy Show, recipe contributor to the Jamaica Gleaner, Toronto Caribbean newspaper, Cooking Sense Magazine and The JamaicanEats Magazine. 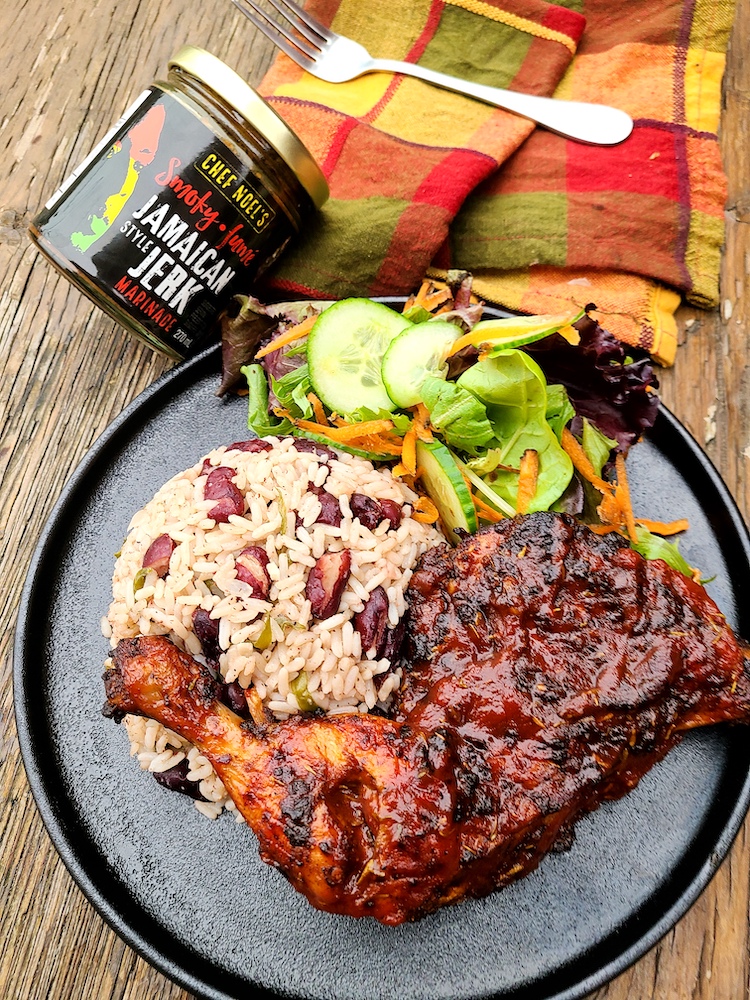 In 2013 Chef Noel brought his international experience and his unique culinary flair to some of Manitoba’s finest hotel while working as their Executive chef including the Burntwood Hotel in Thompson, and the Viscount Gort Hotel in Winnipeg. Since then Chef Noel actively caters to special events, private dining, interactive demonstrations and cooking classes, and is involved in restaurant consultations.

Noel has been recognized locally and internationally for his culinary skills and has His expertise backed with recognition as a champion of brand Jamaica in the Culinary Arts by the Prime Minister Youth Awards as well as a nominee for Winnipeg’s best chef in 2018. Dubbed by JamaicanEats Magazine as one of the top 10 chefs of the Caribbean in 2016 and was voted Best Black Canadian Chef by ByBlacks people’s choice awards. 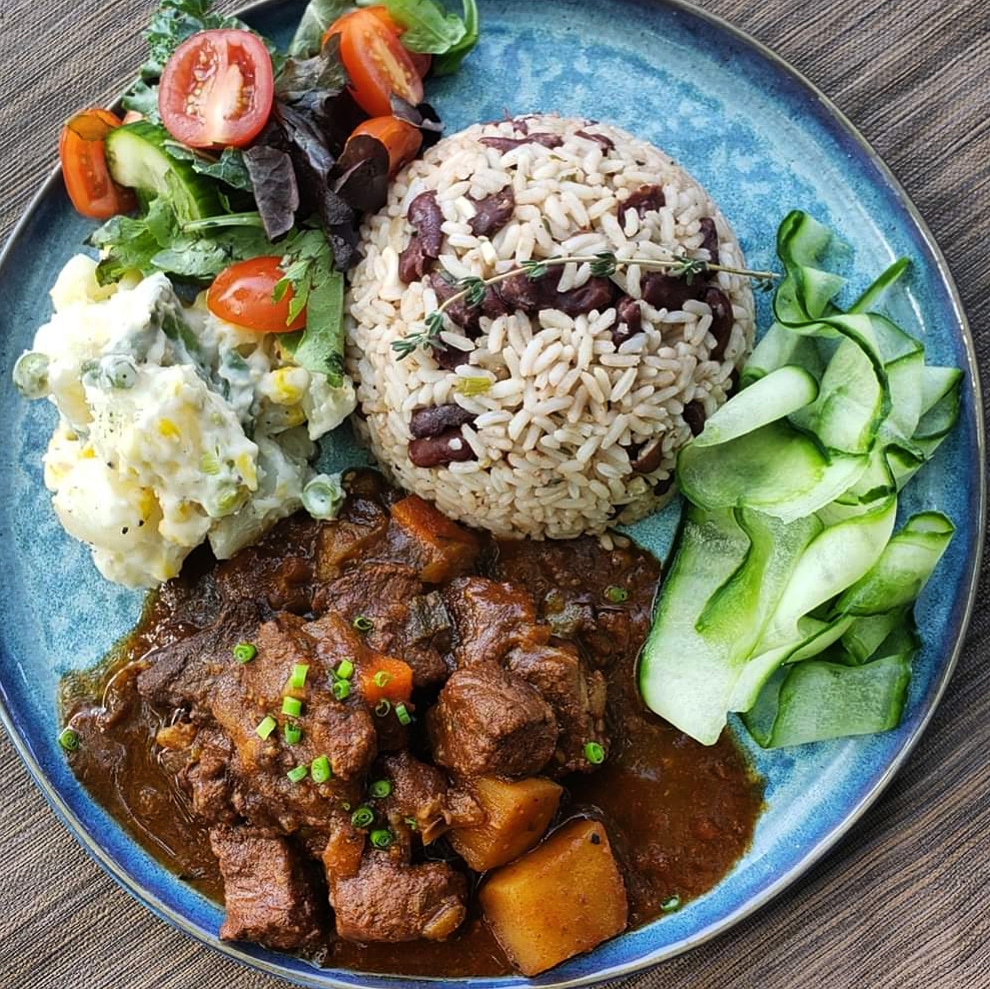 His undeniable ability to attract an audience has led to numerous feature appearances and contributions in print publications, television and radio show in Canada, Jamaica and; the United States. Include CP24 Breakfast Show, Your Morning Live, Breakfast Television and Global News.

Chef Noel continues to elevate Jamaican Cuisine onto the global stage with his debut bestselling cookbook “Cuisine by Noel,” television appearances, popular Facebook Live cooking shows, and through his weekly articles in the Toronto Caribbean Newspaper.