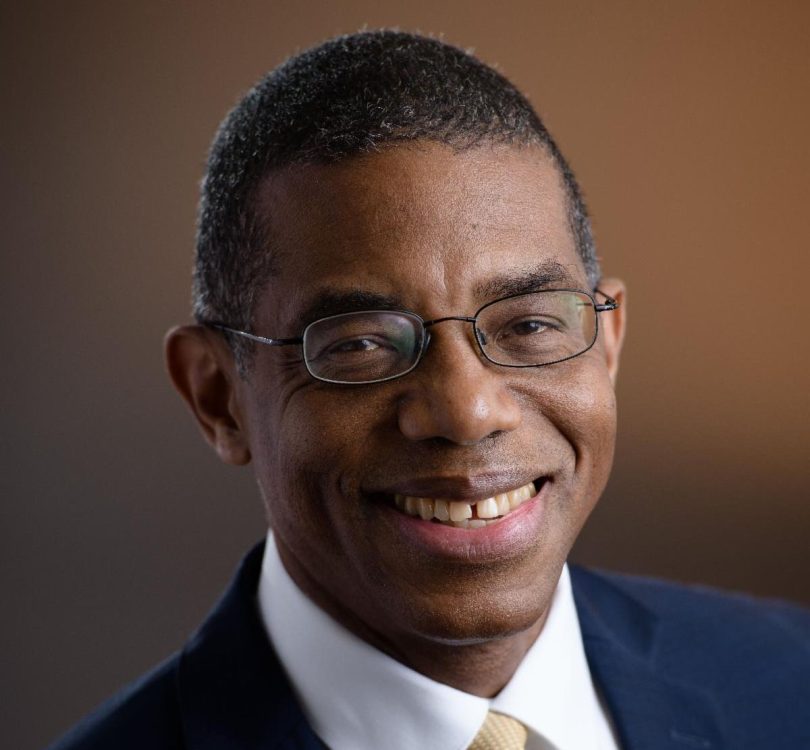 Jamaica’s Honorary Consul in Philadelphia, Christopher Chaplin, was elected President of the Consular Corps Association of Philadelphia at its meeting on December 14, 2022 in Philadelphia. Mr. Chaplin takes up office on January 1, 2023.

Mr. Chaplin succeeds Mr. Peter Longstreth, Honorary Consul of Uruguay, who served the Association with distinction. Commenting on his election to the position, Mr. Chaplin said, “Peter has been a great mentor to me over the past two years and I look forward to serving my fellow diplomats with distinction.”

Mr. Chaplin is a career banker and has worked at financial institutions in both Jamaica and the United States. He was appointed Jamaica’s Honorary Consul in Philadelphia by Jamaica’s Minister of Foreign Affairs and Foreign Trade, Senator The Hon Kamina Johnson Smith in April of 2019.

The Consular Corps Association of Philadelphia (CCAP) is the oldest consular organization in the United States and its members represent 63 countries around the world.

As a 501(c)(3), non-profit corporation, CCAP is governed by a four-member Executive Committee elected each year by its members and is funded by dues, contributions and sponsorships. Like any association, CCAP’s fundamental responsibility is to assist its members in maximizing their individual effectiveness. More specific objectives include: