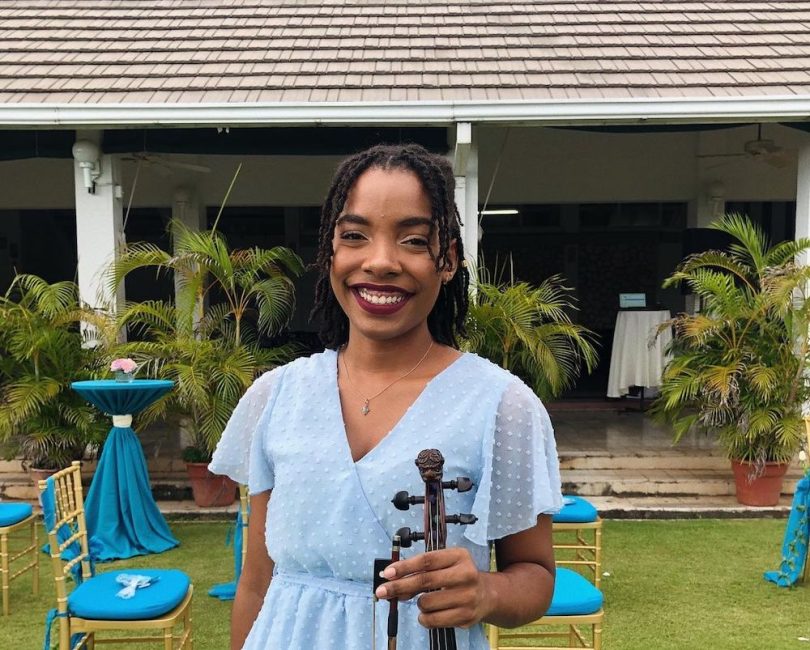 Jamaican Dayna Palmer of Linstead, St. Catherine, 22, applied for the Open Scholarship of the University of the West Indies (UWI) at the age of 17 when she was a student at Immaculate Conception High School in St. Andrew. She knew getting the scholarship was her only chance for attending medical school, which was her dream. Five years later, after completing her studies in medicine and therapeutics with honors, Palmer has become one of the five students from UWI to be awarded the Dr. John Hall Prize.

In an interview with the Jamaica Observer, Palmer said she would not have succeeded without the scholarship because it was her only plan for pursuing a university education. She relentlessly pursued her goal and felt considerable relief when she learned she had been chosen to get a medical degree without having to bear the financial burden of tuition costs. The Open Scholarship covered all of her tuition and accommodations and provided a meal allowance. She said she had only applied to one program, one university, and one scholarship, so she was anxious during the final portion of the sixth form when grades came in. She wondered if her “plan” would work out as she did not have a backup plan or second option. But she did obtain the scholarship and moved from Linstead to a location closer to UWI. 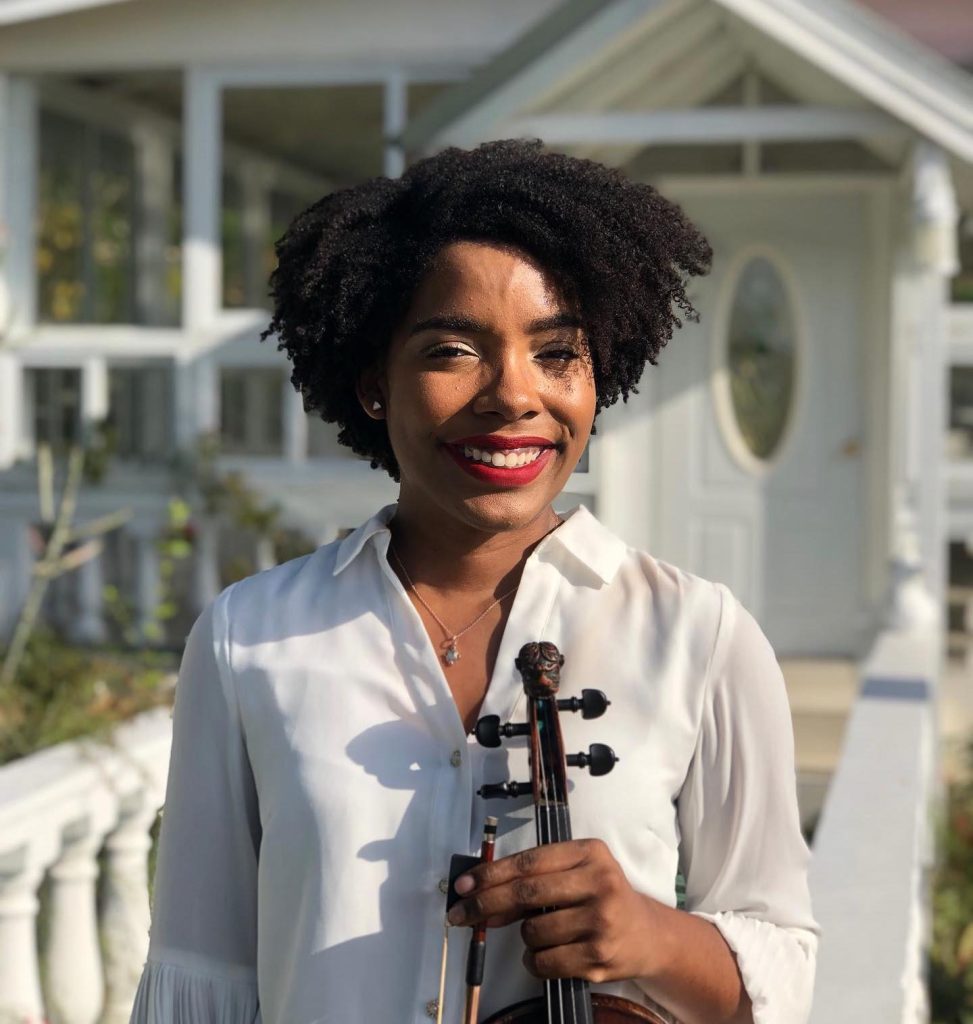 She supplemented her funds by playing violin at weddings, funerals, and award ceremonies. While she had started music studies in the seventh grade, she did not have much time at university and medical school to play the violin and did not have access to an instrument during that time. At UWI, however, she was provided with a violin and began to play with the university orchestra and the Harmonic Orchestra of Jamaica. Her independent violin gigs helped her to avoid asking her parents for money and supplemented what she received through the scholarship.

Now that she has completed medical school, Dr. Palmer looks forward to beginning her career in the community health sector, a career that will allow her to take a more interactive and intimate approach to patients. She only discovered her chosen specialty in her final year with a community health clerkship. Community health involves working as a general practitioner at health centers that serve as the first point of contact for many patients. Her long-term goal is to move into integrated medicine, however, which bridges acts as a bridge between conventional medicine and alternative medicine. It takes the holistic approach that Dr. Palmer sees herself pursuing in the future.

Dr. Palmer is the first medical doctor in her family, and she noted that her family is very proud of her accomplishments. She said she felt grateful that everything worked out for her. She is still getting used to the achievement of becoming a doctor at 22, but describes herself as “kind of an overachiever.” She acknowledges that she “did pretty well,” citing her work in her final year of med school when she got straight as her best.