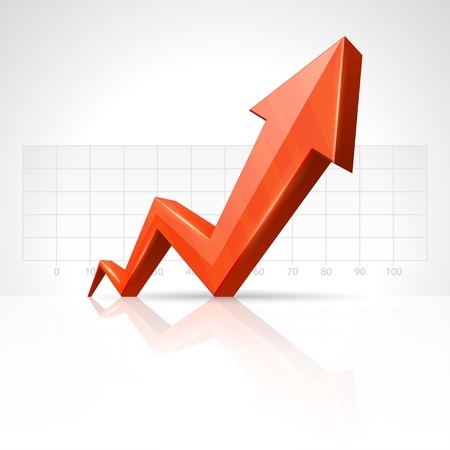 On February 11, 2016, Fitch Ratings upgraded Jamaica’s long-term foreign and local currency International Depository Receipts (IDRs) from a rating of B- to B, which revised its Rating Outlook from “positive” to “stable.” Fitch stated that one of the key reasons contributing to its decision was the assumption that the nation’s fiscal policy position will remain essentially unchanged after the general election and that the new government will follow the program established by the International Monetary Fund through March of 2017. Fitch also upgraded the senior unsecured Foreign and Local Currency bonds of Jamaica from B- to B.