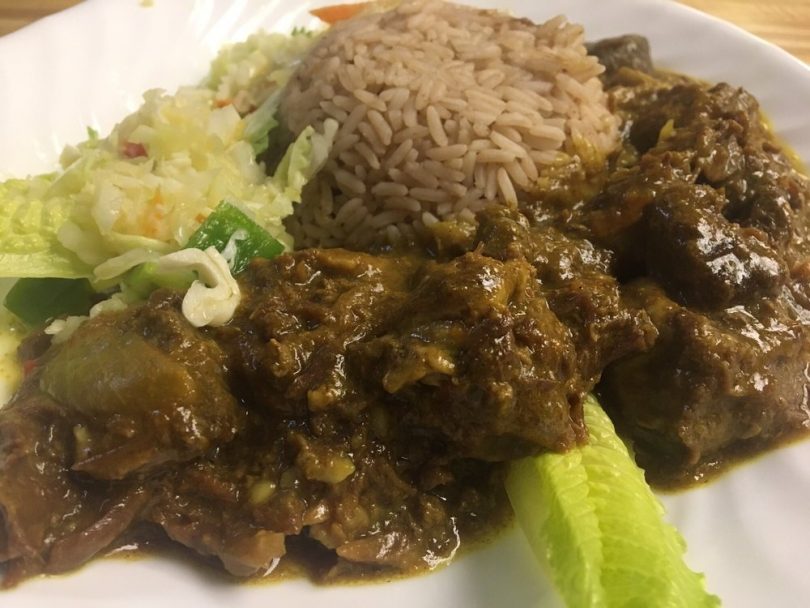 David’s Jamaican Cuisine has opened at a new location, just a few buildings up the street from its previous spot in Morona, Wisconsin. Moving into the previous home of the Las Islas Del Mar eatery. Pauline and David Blake have owned the Jamaican restaurant for a decade, but when their former landlord needed his building, they had to look for a new location. They have move four buildings up Monona Drive, a move that took hem over the Madison city limits and required them to obtain new licensing. According to Pauline Blake, the couple made some minor changes upon relocating to the new site. David’s Jamaican Cuisine retains the same menu as before the move, which is reassuring to customers who feared the restaurant had closed its doors for good. “People keep coming, checking on me, to make sure I’m back,” Pauline said. “We have the same good Jamaican food that we had in the other place. Nothing has changed.” The Blake’s new location was once a Burger King that became a Crandall’s in 2004, but that lasted only a few years. The owners estimate the seating capacity for the new David’s Cuisine at about 70 diners. David Blake, who has been cooking since he was six years old, is originally from Montego Bay in Jamaica and came to Madison in 1995. The popular restaurant’s menu features jerk chicken, pork, and shrimp, and David’s specialty: jerk red snapper. Also on offer is Jamaica’s national dish of ackee and saltfish, curried goat, and vegetarian orange tofu and pineapple tofu. Wine and beer are available as well.