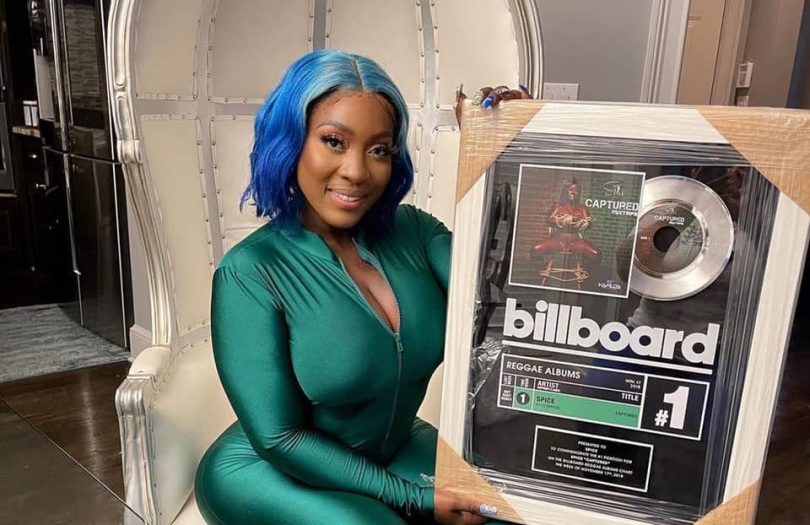 The dancehall artist Grace Hamilton, whose professional name is Spice and is known as the “Queen of Dancehall” for her 20-plus years of contributions to the genre, is the subject of a feature article in Forbes magazine. Hamilton was born and raised in Portmore, Jamaica, and knew from a young age that she would do something great – an idea confirmed by her father before he died when she was just nine years old.

Despite growing up in poverty, her life in Portmore gave her many rich experiences with her parents and five brothers and sisters. Her entrepreneurial passion can be traced to watching her mother catch and sell fish at her restaurant while sharing a bed with her siblings gave her motivation and ambition. Now, Hamilton is a serial entrepreneur and a musical artist ranked on Billboard magazine’s influential lists. She has fulfilled a promise made to her younger self that she would work hard and get out of poverty. Now is she working to encourage women who come from similar circumstances to succeed regardless of their chosen profession.

In an interview with Lydia T. Blanco, Hamilton cites her mother as her inspiration and motivation for success. She watched her struggle to provide for her family and saw how she “truly made something out of nothing.” The fact that her family lost their house to a fire when Hamilton was in high school motivated her to move “From Homeless to Owning Houses” – a phrase she uses as her tagline – and now she owns multiple homes between Atlanta, Georgia, and Jamaica. 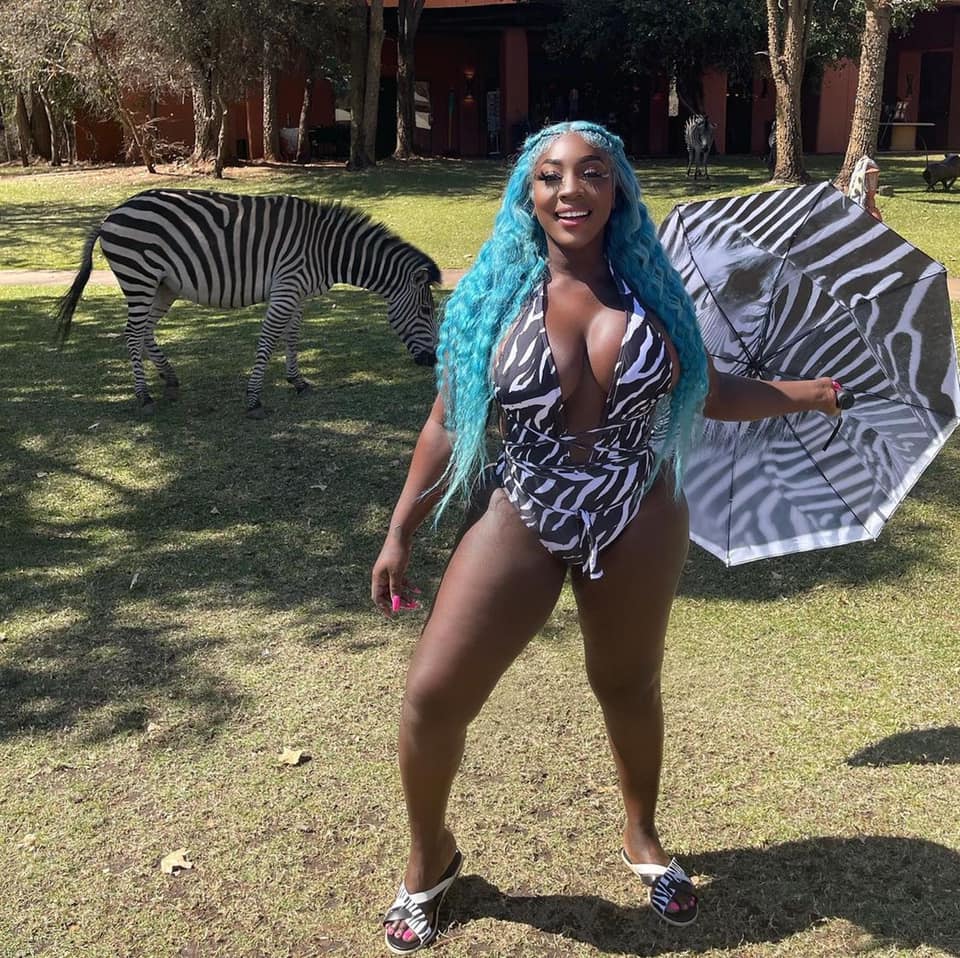 She had always planned to be a successful recording artist, always striving to be “unique, energized, and keep people on their feet. My music makes you want to move. That’s why I continually reinvent things and stay consistent.” Commenting on how she navigates as a professional in an industry dominated by men, Hamilton credits her versatility and stagecraft with giving her an edge over other artists. She was one of the first artists in Jamaica to begin wearing colored hair; when she started wearing blue wigs, “people used to think I was crazy, and now, in my twenty years in the business, it’s a trend to wear all this colored hair in Jamaica.”

Hamilton acknowledges that managing multiple businesses is not an easy task, but she believes that it takes many income streams to build wealth. She owns her own label, Spice Official Entertainment, as well as Graci Noir, a clothing brand, and Faces & Laces, a business that provides lace wigs, beauty and skincare products, and more. She reiterated that her past experiences have inspired her to launch her businesses. The fact that she had been very poor motivates her to never “go back there.” She also works to provide for her two children and create a good future for all of them.

When asked for her advice for women who want to pursue their dreams, Hamilton emphasized that they should “never take no for an answer.” As long as women believe in themselves and their products, they should “just go for it,” even if other people do not support their efforts. “Two things I live by are prayer and hard work. It doesn’t matter what you have right now. Pray hard, work hard, and you will be successful. I always tell people, ‘It’s not how you start the race. It’s how you end that matters,’” she added.