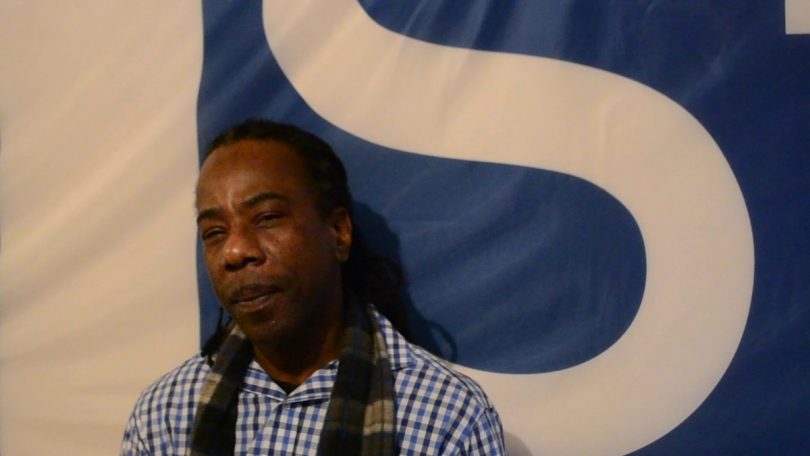 If you’ve ever referred to Toronto as “Tdot,” a term coined by K4ce, a local hip hop legend or by its more recent name, “The 6ix” influenced largely by the OVO team and rapper Drake’s recent album, ‘Views from the 6,” then you are familiar with the far reaching influence of Canadian Hip Hop.

Recognizing the potential for hip hop to transcend intergenerational barriers, Canadian Jamaican, Dr. Mark Campbell, Ontario Certified school teacher and Professor at Ryerson University, and his team, created the Northside Hip Hop Archive (NSHH) and a series of accompanying archival exhibits to re-engage students at all grade levels and preserve an integral piece of Canadian history. The NSHH is intended to be a tool to produce engaging, new curriculum content for school boards across Canada.

Dr. Campbell currently teaches two inclusive courses on “Race & Racism in Popular Culture from Antiblackness to Intersectionality” and “Sonic Innovations in Black Musics: From Dubplates to Controllerism” at Ryerson RTA. “Uncovering hip hop histories in Canada are essential work if we are to imagine an inclusive, multicultural and diverse country. Without access to the successes, innovations and creativity of previous generations, we cannot provide in the classroom a solid context the next generation to strive towards excellence,” says Dr. Campbell.

Since the archive launched in 2010, there have been multiple archival exhibits held to raise public awareness. On March 4th 2010, NSHH held its first exhibit, the T-Dot Pioneers Exhibition in Toronto. A year later, CBC and NSHH joined forces to launch “The Hip Hop Summit,” a week-long celebration of Canadian hip hop.

In November of 2016, NSHH Archive in association with the Royal Ontario Museum, Ryerson University and The Masterplan Show at CIUT 89.5fm launched its first ever Archive Fellows honouring the lifetime achievements of Toronto’s DJ Ron Nelson from CKLN’s Fantastic Voyage Show (1983-1990) and the visual art of Hamilton’s Leon ‘Eklipz’ Robinson.

Also in 2016, the NSHH started the “I Was There” project, a community activation project honouring the work of various hip hop culture pioneers in five cities across Canada which started in 2016 and is continuing into 2017. “The I Was There project is about acknowledging the Architects of hip hop communities in several Canadian cities as well as about creating public awareness and appreciation about hip hop’s legacy in our country,” says Dr. Campbell.

The “I Was There” project celebrates the accomplishments of little known hip hop legends in Canada, adding personalized archival collections and narration to the existing archival content on www.nshharchive.ca. This year’s exhibits will be held in Montreal, Saskatoon, Hamilton, Toronto and Regina.

Over the years, participants have included legendary Canadian names in hip hop such as:

WHAT: Northside Hip Hop continues the national “I Was There” project and has plans for the archive to be included in the Canadian Curriculum.

March 11, 2017 – “I Was There” Saskatoon Celebration honouring Archive Fellow Eekwol

March 31, 2017 – “I Was There” Toronto Celebration honouring DJ Ron Nelson from the Fantastic Voyage Program 88.1 CKLN