On this day in Jamaican history: Malcolm Gladwell was born (Jamaican descent) - Jamaicans.com 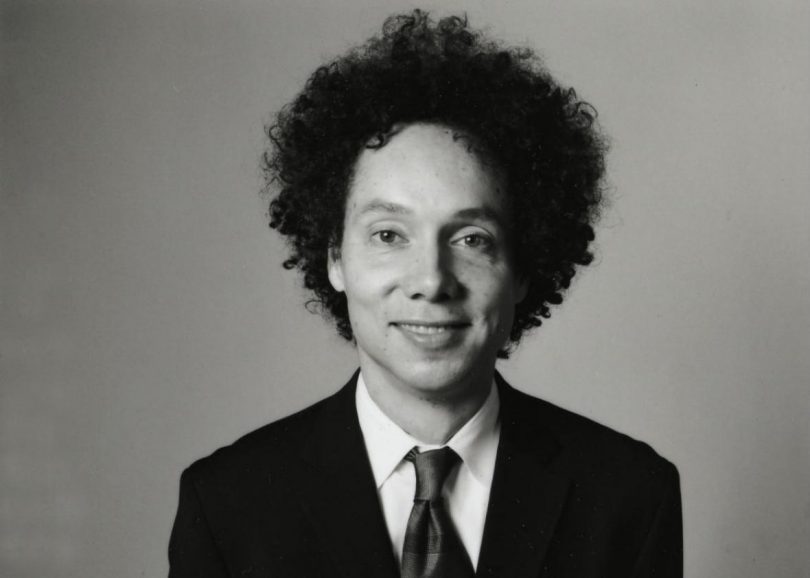 Malcolm Timothy Gladwell, journalist and bestselling author, was born in Farnham, England, on September 3, 1963. His mother Joyce Nation Gladwell, cited by Gladwell as his writing role model, is a Jamaican psychotherapist. His father, Graham Gladwell, was an English mathematics and engineering professor at the University of Waterloo. When Gladwell was six years old, the family moved to Elmira, Ontario, in rural Canada. Gladwell was a middle-distance runner during his high school years, winning the boys’ 1500-meter title at the 1978 Ontario High School Championships at the age of 14 with a time of 4:05:20. In 1982, he interned at the National Journalism Center in Washington DC. He obtained a degree in history from Trinity College, the University of Toronto in 1984.

Because his grades were not good enough to get into a graduate school, Gladwell decided to go into advertising. However, he was rejected by every agency he applied to, so he accepted a position as a journalist at The American Spectator and moved to Indiana. He then moved on to write for Insight on the News, a conservative magazine owned by the Unification Church in 1987. Following that, he wrote on business and science for The Washington Post and worked there until 1996, when he started to write for The New Yorker.

He gained an audience for his writings there, particularly with the articles entitled “The Tipping Point and The Coolhunt,” both of which ultimately became the foundation of his first book, The Tipping Point. Gladwell received a $1 million advance for this book. Gladwell continues to write for The New Yorker, and he is also a contributing editor for Grantland, a sports journalism website. In 2018, Gladwell became co-curator with Susan Cain, Daniel Pink, and Adam Grant in the Next Big Idea Club, which focuses on books about business, psychology, happiness, and productivity. Gladwell’s writing frequently addresses the unexpected implications of research in the social sciences.

A self-described Christian, Gladwell and his family attended the Above Bar Church in Southampton in the United Kingdom. Later, they attended Gale Presbyterian in Elmira upon moving to Canada. When he moved to New York, Gladwell distanced himself from his family tradition only to rediscover it while writing his book, David and Goliath. Gladwell is single and has no children.

Gladwell has attained numerous honors and awards during his career. He was named one of Time Magazine’s 100 Most Influential People in 2006, and in 2007 he received the first Award for Excellence in the Reporting of Social Issues from the American Sociological Association. Also in 2007, Gladwell received an honorary degree from the University of Waterloo, and in 2011, the University of Toronto awarded him an honorary degree as well. He was appointed to the Order of Canada in June of 2011.