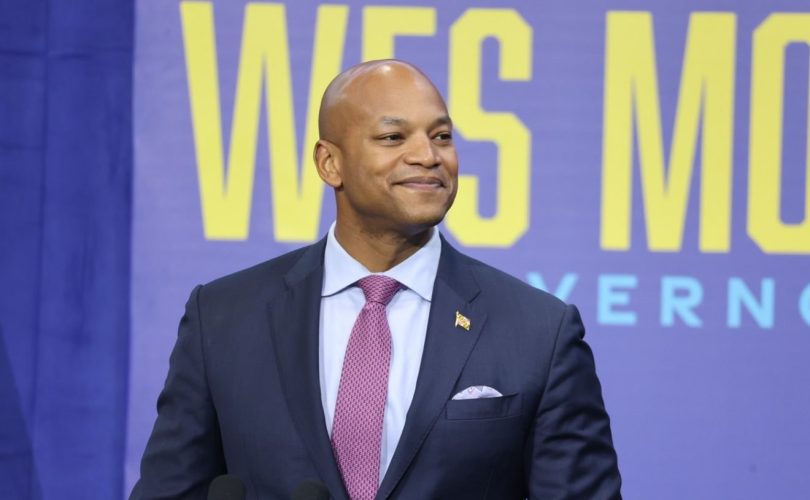 Democrat Wes Moore, a newcomer to politics and the grandson of Jamaican immigrants, defeated his Republican rival, Dan Cox, who was endorsed by Donald Trump, and became the first Black individual in history to be elected governor of the State of Maryland. Moore, whose mother, Joy Thomas Moore, is the daughter of Jamaican immigrants, gave the Democratic Party a big victory on November 8, 2022, as his message of “leave no one behind” resonated in a state where people of color are now a majority of the population.

Moore, 44, acknowledged his history-making achievement after the Associated Press called the election in his favor on November 8, 2022, telling his supporters at a victory party in Baltimore that he also knew that he was not the first person of color to try for the governorship. He said he was humbled to be part of this legacy, but noted that the history on which he is focusing is the history that he and the people of Maryland will make together during the next four years. 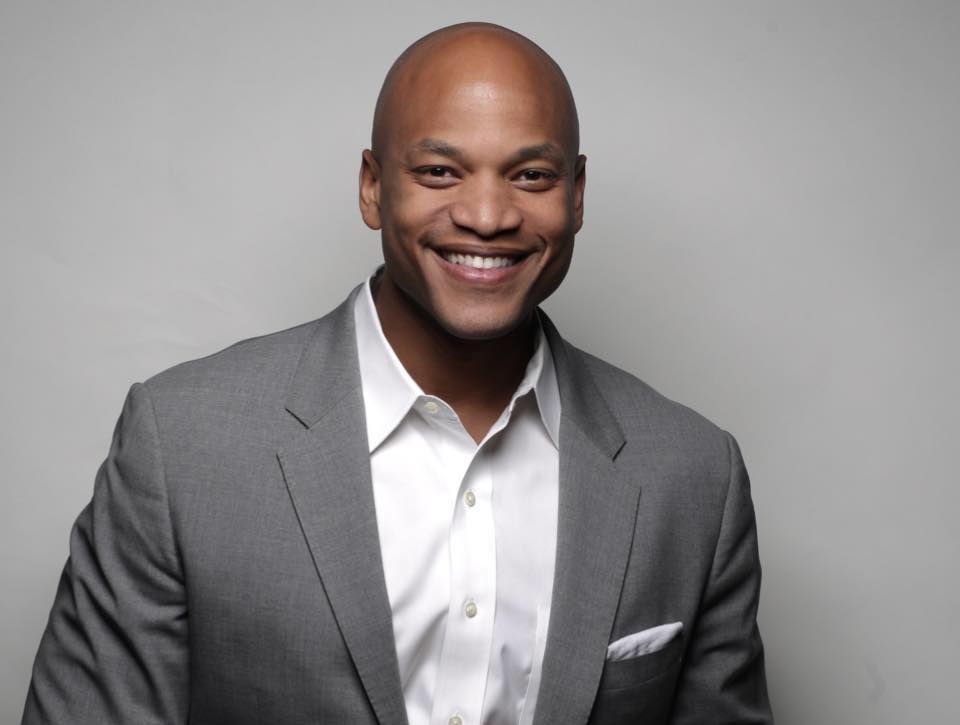 The new governor-elect of Maryland, Wes Moore, is an American investment banker, author, and TV producer in addition to being a politician. Westley Watende Omari Moore was born to Joy Thomas Moore, the daughter of Jamaican immigrants and a media professional, and William Westley Moore Jr., a broadcast news journalist, in Takoma Park, Maryland, in 1978. Moore, who formerly worked as an investment banker, is a Rhodes Scholar and graduate of Johns Hopkins University, where he played football. He was a paratrooper and officer in the US Army who served in Afghanistan. He was also a White House Fellow who headed the Robinhood Foundation, the largest poverty-fighting nonprofit organization in the US. He was supported in his campaign by celebrities including Oprah Winfrey and Spike Lee and was filmed with former President Barack Obama and President Joe Biden at numerous rallies.

Moore authored the best-selling book, “The Other Wes Moore,” which begins when he was three years old and his father died in front of him. It tells the story of some tough teen years and experiences at a military school where his mother sent him to remove him from the Bronx neighborhood that represented a negative influence on him. Moore currently lives in Baltimore with his wife, Dawn, who is well-known among Maryland’s political representatives, and their children, Mia, 11, and James, 9.

Aruna Miller, Moore’s running mate and former Maryland state delegate, will become the first immigrant and first woman of color to serve as lieutenant governor of Maryland when Moore takes office in January 2023. Others breaking historic barriers in Maryland during the 2022 election include Anthony G. Brown, a Democratic representative who will become the first Black attorney general of the state, and Del. Brooke E. Lierman, a representative of Baltimore City, who will be the first woman to serve as comptroller.