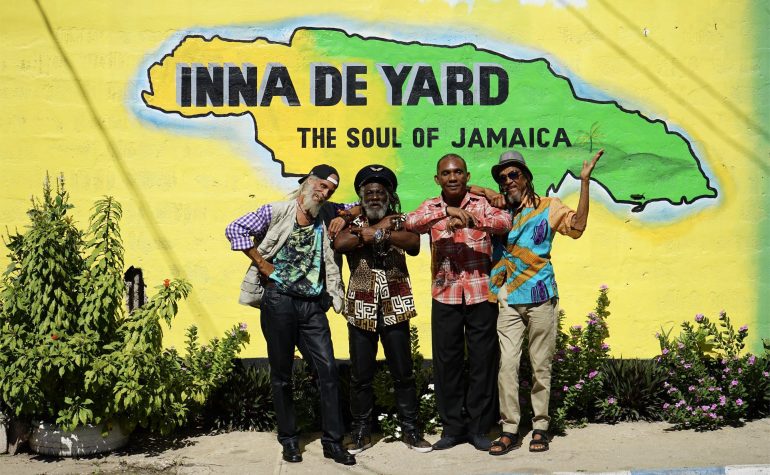 A reggae documentary film premiered at the 2019 Tribeca Film Festival in New York. “Inna De Yard: The Soul of Jamaica” portrays some of the popular music genre’s pioneers, those who helped create the sound in the 1970s. The film offers an in-depth look at the lives and careers of reggae legends like Ken Boothe, Cedric Myton, Winston McAnuff and Kiddus. Among many others, The documentary was directed by Peter Webber and represents a diversion from his usual subject matter. He took on the project because the topic was “close to his heart,” he said, and it gave him a chance to spend time with the musicians and show their work to the world. Weber remembered having an album of Cedric Myton when he was 15 and has had many copies of it over the years, so it was exciting to have the chance to actually meet him. The visit took place on Weber’s first time visiting Jamaica, a trip he was glad he hadn’t made before because he was able to experience the island in ways beyond the typical tourist attractions while making the film.

The film opens with a panoramic view of Jamaica’s landscape and then showing a group of musicians on the porch of a house playing music somewhere in the mountains. They are playing various instruments, including drums, guitars, and a piano, in front of a studio microphone inside the house, which has dozens of photos of legendary musicians on its walls. Ultimately, it is revealed that this is the location where recordings for the film’s soundtrack will be made.

At the premiere of “Inna De Yard,” reggae legend Ken Boothe made a rare US appearance. His performance highlighted his signature voice, one of the most soulful and “honeyed” in the recording industry. The film, which highlights both past and present reggae veterans like Boothe as they record acoustic versions of their best-known songs.