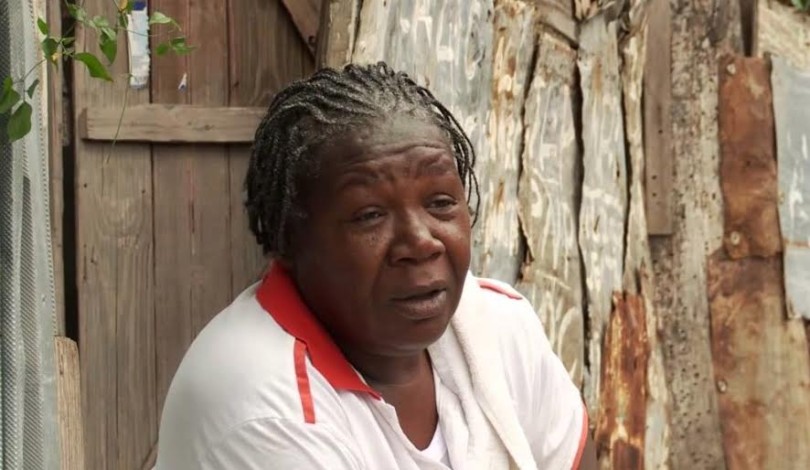 National Integrity Action (NIA), Jamaica’s anti-corruption organization will broadcast its first full-length documentary entitled “The Cost of Corruption: Jamaica’s Barrier to Prosperity” in South Florida on Sunday, October 18th at 8:30AM. The one-hour long film graphically details four episodes in Jamaica’s 50-year post-Independence history, each of which indicated how corruption undermined Jamaica’s achievements. Viewers in Dade and Broward counties can watch on SFL / The CW Network on Channel 39 or Comcast Channel 11.

Professor Trevor Munroe, Executive Director of NIA in describing the film pointed out “that the information contained therein was carefully researched and reveals the magnitude of the corruption problem. However the Jamaican people once they understand better the issues have the capacity to meet the challenge, to come together, to build integrity and combat corruption more effectively.”

Produced by Frame by Frame Productions, the documentary is narrated by Professor Munroe and includes commentary and in-depth analyses from some leading Jamaican scholars and members of private and public sectors, as well as gives voice to the ordinary man in the street, all of whom have a story to tell on corruption.

“This is the first in a series of documentaries that NIA intends to produce as we continue to raise public awareness of corruption, it’s negative effects and the need to build integrity to enhance Jamaica’s development,” says Professor Munroe. “We are determined to work with our people to ensure that the mistakes of the past are not repeated and that Jamaicans rise to the challenge of building a corruption-free nation.”

National Integrity Action is a not-for-profit organization that was launched in December 2011 with the objective of combatting corruption in Jamaica on a non-partisan basis and with the goal of becoming the Jamaica Chapter of Transparency International.