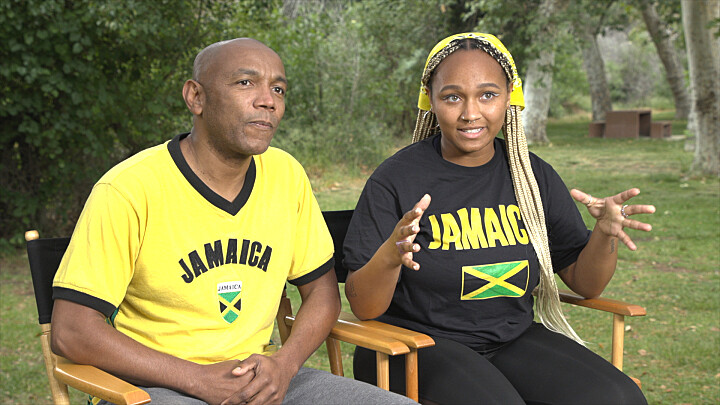 Jamaican father-daughter team, Linton and Sharik Atkinson from Brooklyn, New York, are competing on the new season of the CBS television series “The Amazing Race.” The broadcast of Season 34 of the popular round-the-world travel contest began on September 21, 2022.

The duo’s participation represents the fulfillment of a childhood dream for Sharik, 23, who grew up watching “The Amazing Race” with her father, Linton, 51, and sometimes suggested that she and her father should go on the show. Linton said they would always root for the parent-child teams to win.

The journey of the father-daughter pair began when Sharik saw an ad calling for contestants for “The Amazing Race” on Instagram early in 2022. She and her father submitted a tape, were asked to contact the show’s casting directors, and ultimately were chosen as cast members. The Atkinsons said it was a physical challenge to be on the show and that it was a test of their communication abilities. Sharik prepared for the show by walking around New York City; Linton prepared by running in Prospect Park. They are eager for people to watch the show.

The Atkinson family migrated to Brooklyn, New York, from Jamaica when Sharik was three years old. They were back in Jamaica to mark the premiere episode. Sharik told an interviewer from BK Reader before the premiere that she was “nervous, excited, and terrified” to watch the show. She added that it was surreal since she and her father had been watching the show since her childhood; she said it was “absurd” to see themselves in the title sequence at the show’s opening. 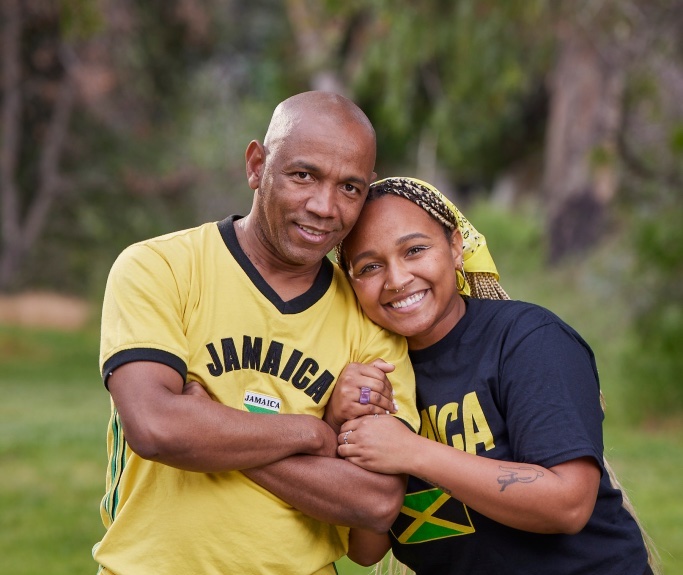 Linton, who is a school principal, and Sharik, who is pursuing a master’s degree, had to keep their participation in “The Amazing Race” a secret from their family and friends for much of 2022, and even now that the 34th season of the show has been produced, they still cannot tell anyone whether or not they won the prize money.

Sharik said that as they were racing she thought, “This is insane—in a good way—but so insane that there are girls that look like me who are going to be watching me on screen like I did when I was nine.” She noted that she is an immigrant, has a great relationship with her father “even though I’m queer, and our culture doesn’t allow that that much. It’s a big responsibility that my dad and I have taken by the horns.”

The duo proudly represents their home country of Jamaica throughout the show, and Linton also made a point of constantly giving shout-outs to the kids at Brooklyn’s P.S. 208, the East Flatbush school where he worked as an assistant principal before recently becoming a principal of a school in Orlando, Florida. Linton shared that he grew up poor in a small country, but was motivated by one of his high school teachers who told him he could do anything. He said the teacher held him accountable to his high expectations. Linton was the first in his family to attend college, to become a professional, to be in the US and teach in New York City, and to rise “through the ranks” to become a school leader. “It’s the immigrant story of coming from nothing to doing something I’ve always dreamed of doing and even more. It’s like we say in Jamaica, it’s the gravy. It’s like an extra on top of the meal you already have,” Linton told BK Reader.