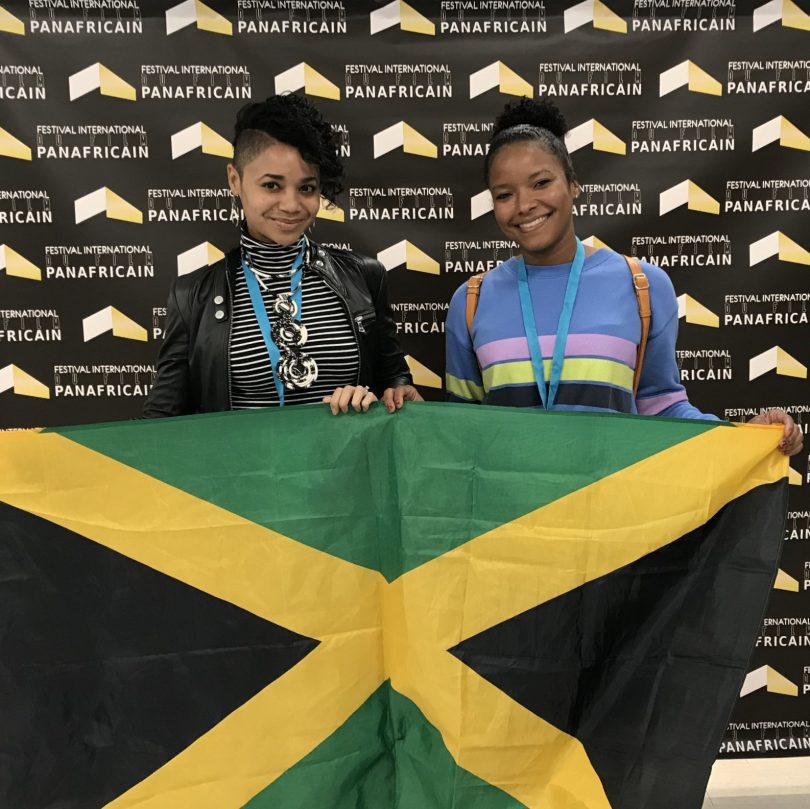 The Jamaican film “Flight” was named Best Short Film Fiction winner at the PanAfrican International Film Festival in Cannes, France. The festival took place between April 17 and 21, 2019. The film previously won the award for Best Short Film at the Black Women Film Network awards ceremony. The film tells the story of Kemar, inner-city youth from Kingston, Jamaica, whose big dream is flying to the moon. The film focuses on how dreams can be bigger than their dreamers and how they inspire and motivate the dreamers and those around them in their day-t0-day lives. Gabrielle Blackwood is the director and cinematographer on the film. Kia Moses is the writer and co-director. The film is produced by Tashara Lee. Moses was also the winner in te Best Screenplay category, Audience Award, and Best in Festival, in addition to the Best Short award. “Flight” was part of the Propella Film Project launched by JAMPRO and the Jamaica Film and Television Association (JAFTA) in 2018.