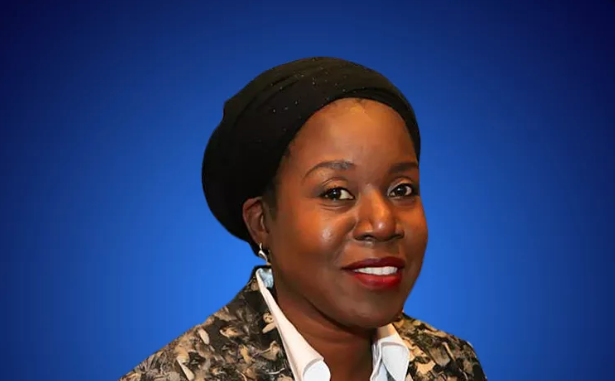 Filmmaker Patricia Scarlett was born in Jamaica but raised in Montreal, Canada. In her work, she explores the places where culture, race, and class intersect, particularly in regard to her birth country of Jamaica. Scarlett is inspired by the culture of Newfoundland, the most eastern province of Canada, and its connections to Jamaica. Her new documentary film, “Of Cod and Rum: The Newfoundland Connection,” displays the historical and cultural links between the Canadian province and Jamaica. For example, she notes that Jamaicans call their country “Jam-Rock,” while Newfoundland locals refer to their home as “The Rock.” The locations also share a diet that includes salt fish, or cod, and rum. Scarlett has relied on her own experience to identify these similarities. She says her film has been in development for two to three years to date. Scarlett has a home in Newfoundland, and when she goes there, she learns things about the cod fisheries and their trade with the islands. She has also identified similarities between Jamaica’s island culture and Newfoundland, such as the laid-back lifestyle and the variations in language In the two places that she has found to be remarkable. The filmmaker says she is “tired of seeing the same stories,” and she wants to find the untold stories that have their roots in history and culture in order to bring something new to film. Filming the Canadian portion of the documentary is slated to start in August 2018, while the Jamaican segment will be filmed in the spring of 2019. Scarlett is also planning the film she will make after “Of Cod and Rum,” which will be a romantic comedy feature entitled “Shalom Jamaica.” This film will tell the story of a Jewish-Jamaican family that lives in Toronto and visits the island to host a bar mitzvah. Filming on this project will start in the fall of 2019. Scarlett says she has managed to obtain some of the CDN$2.4 million she needs to make “Shalom Jamaica,” but is still looking for investors. According to screenwriter Diane De La Haye, Scarlett has had these stories for some time and just needs the funding to complete them. She noted that Scarlett has another story, “Chinese Dumpling,” that involves a Chinese-Jamaican family and wants to show the meaning of Jamaica’s motto: “Out of many, one people.” De La Haye met Scarlett during work on the documentary “RasTa: A Soul’s Journey.” Scarlett has been the executive producer and consultant on several programs, including a children’s series acquired by Disney called “Mighty Machines(Season 2); “Crazy Opera,” an animated Christmas special co-produced with an animation firm based in Paris; and “Rastafari Then and Now: A Message from Jamaica.”