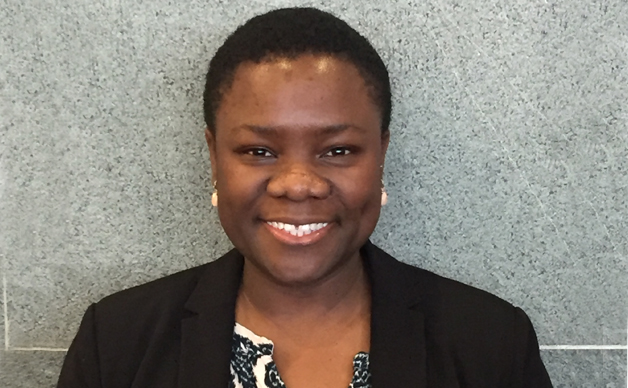 Janiel Myers has been chosen to fill the highest position at the Emory Law Journal (ELJ). The journal, which was founded in 1952 was the first sponsored by Emory University’s School of Law, and now Ms. Myers will be the first black editor-in-chief at the ELJ. The publication, which is the oldest at the university, prints academic, professional and student-authored writings on a wide range of legal topics. Myers, who was born in Jamaica and recently became a naturalized citizen of the United States, will work as an associate-at-law for the law firm Weil, Gotshal & Manges during the summer of 2017. She then intends to focus on bankruptcy law, hoping to become a professor and mentor later on in her career.

Myers credits the leadership at the Emory Black Law Students Association (BLSA) where she serves as the chapter’s Academic and Professionalism Success chair, with encouraging her toward her goals. She said she would not be where she is today without the energy and resources provided to ensure her success. Myers said she was humbled by the honor and hopes that her appointment to the editor-in-chief position will have an impact on the future of diversity at the law school. Robert Schapiro, the dean and Asa Greggs Candler Professor of Law, said that the school celebrates Myers’ achievement and that it is an important event for the law school and the ELJ.

Emory University School of Law (also known as Emory Law or ELS) is a US law school that is part of Emory University in Atlanta, Georgia. It is currently ranked #22, tied with the University of Minnesota Law School and Notre Dame Law School, among ABA-approved law schools by the 2017 U.S. News & World Report. Emory Law is located in Gambrell Hall, part of Emory’s 630-acre campus in the Druid Hills neighborhood, six miles (10 km) northeast of downtown Atlanta.