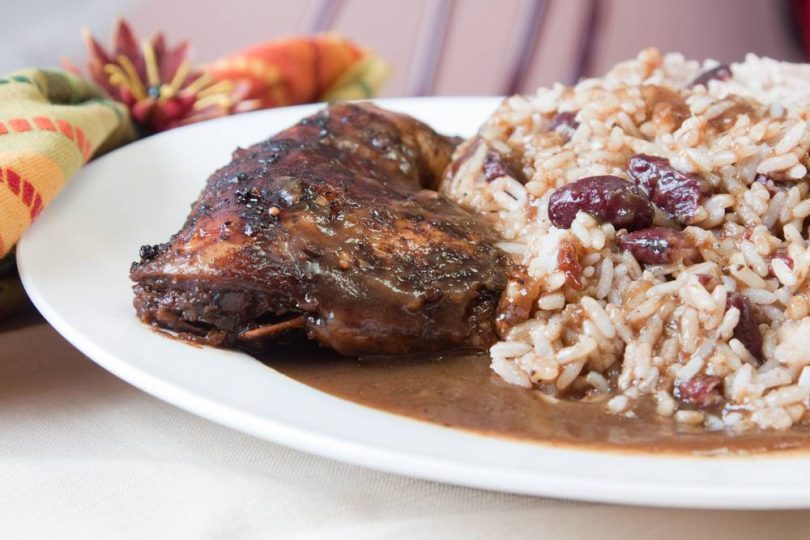 National Geographic magazine has featured an article by award-winning food writer, cookbook author, and chef Melissa Thompson focusing on the unique foods of Jamaica and the importance of how food and history intersect in the island nation. Thompson, a British Jamaican whose father came from Jamaica and whose mother is from Malta, has always approached food as a celebration of the world’s cuisines.

Thompson’s article begins by evoking Kingston’s Coronation Market where vendors sell all types of food, including scotch bonnet, peppers, yams, thyme, pimento berries, ackee, and saltfish, all ingredients used in classic Jamaican dishes. She emphasizes how Jamaica’s cuisine is intertwined with the nation’s history and is rooted in the indigenous Taino population, the Spanish colonists who came in the 16th century, and representatives of West and Central Africans brought to the island as slaves. All these cultures had an influence on the cuisine and to dine on Jamaican food is to make a connection to its history. 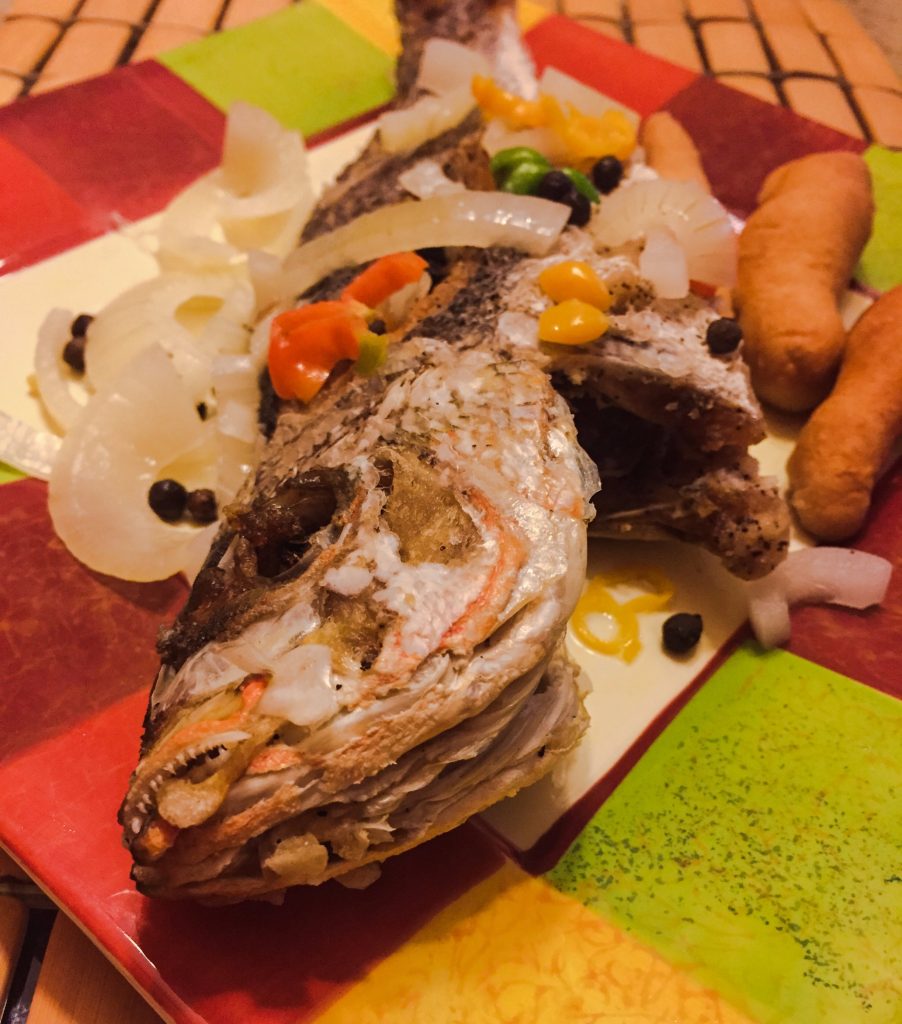 The Spanish influence is found in escovitch fish – the term is related to the Spanish word “escabeche,” which means “to pickle” – and the cassava bread known as “bammy,” which has its origin with the Taino. On Jamaica’s north coast, the iconic foods are jerk pork, chicken, goat, or lobster, foods that are cooked slowly over pimento-wood fires and served with plantain and scotch bonnet pepper sauce. Jerk was created by enslaved Africans who escaped the plantations. These people became known as Maroons, and they seasoned the meat of wild pigs to preserve and flavor the meat and cooked it underground so the smoke from the fire would not give their position away to those who hunted them.

In her cookbook, “Motherland,” Thompson, the winner of the Guild of Food Writers’ Food Writing Award in 2021, presents recipes from her own family as well as the story of Jamaica’s food. Noting that the indigenous people of Jamaica did not have a written language, and the enslaved people were not permitted to write, she had to extract the story of Jamaican food from historical texts written from the perspectives of white Europeans.

Thompson believes that context is important when discussing food and that the lack of context is the reason that Caribbean food does not receive the attention it deserves in the United Kingdom, where she is based. “Motherland” also includes essays about life in Jamaica under British colonialists and the significance of the Rastafari Ital diet.

She recommends the following three must-try Jamaican dishes: 1) Stewed pork, which can be found throughout Jamaica at cookshops. The dark and sticky nature of the meat is attained through slow cooking and seasoning that includes pimento, a burnt-sugar browning sauce, and vegetables; 2) Mackerel rundown, which features salted mackerel, a major protein source from the 17th to 19th centuries, takes its name from the sauce made of coconut milk that is “run down” over heat until it thickens; and 3) Soups that include red pea, make of kidney beans; chicken foot; and mannish water, made with goat meat and offal are favorite dishes in Jamaica. Janga, or crayfish soup is especially popular in Castleton and presents a gently spiced meal complete with vegetables and dumplings.

The iconic ingredient used in Jamaican dishes is pimento, also known as allspice, which presents an aroma similar to cloves, nutmeg, and cinnamon. It is used in everything, Thompson said, from jerk to stewed chicken to oxtails.