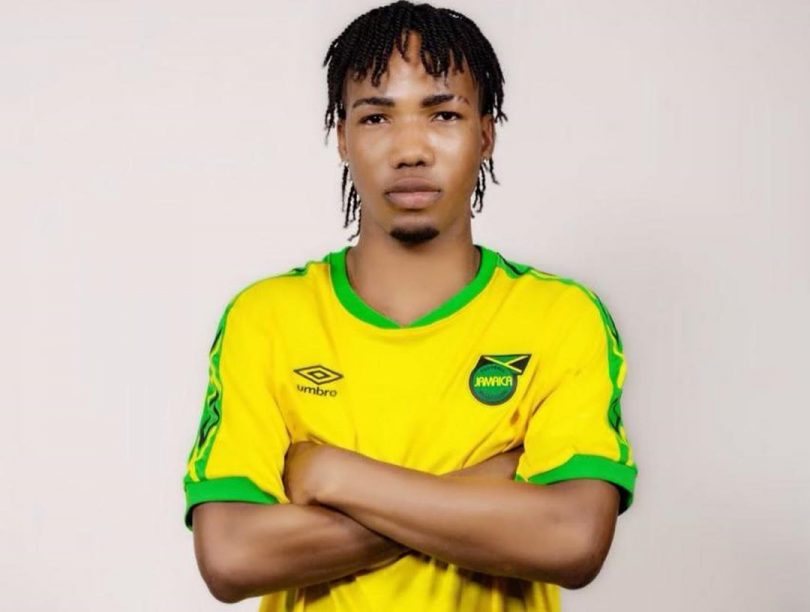 Jamaican midfielder Tyreek Magee has signed with the Belgian club KAS Dupen and will soon be playing in Europe. A former Jamaica College star, Magee impressed the officials and coaches of the Belgian club during a week-long trial organized by his agent. Magee’s departure from Jamaica to join his new team is expected to come soon. According to Clyde Jureidini, the manager of Magee’s now-former club Harbor View, the move will allow Magee, 19, the chance to further develop his skills as a player. Jureidini said Harbor View is happy that Magee obtained an opportunity in Europe, as that is where the club wanted him to develop his football skills. . Magee is the second midfielder from Compound to obtain a contract from an overseas club over the past six months. Previously, Peter-Lee Vassell was drafted by Los Angeles FC (LAFC) in the MLS draft earlier in 2019. Jureidini stated that is always been his club’s goal to develop young players and to provide them with the chance to play overseas.

Tyreek Magee was born in 1999 in Kingston, Jamaica. He began his club career with Harbor View and also featured with the Jamaica U20 and senior national team. Magee made 21 appearances for the Stars of the East, scoring once. He also made his senior debut playing for Jamaica’s Reggae Boyz in early 2019 and was a member of the squad that reached the semi-final of the CONCACAF Gold Cup in July 2019.