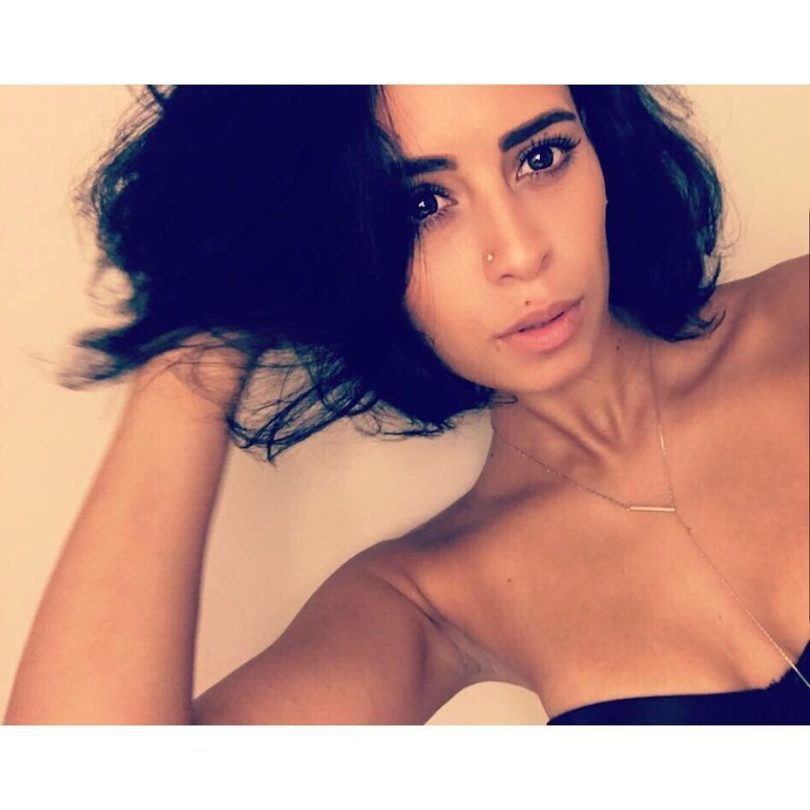 Gabrielle Davis of Jamaica, a former Pulse model and TV host, has announced that she has been cast to appear on the first season of the hit VH1 “Love & Hip Hop” franchise, “Love & Hip Hop Miami.” Although the filming of the United States reality-television program ended some weeks ago, it will not air until January 2018. Gabrielle says she is excited to be able to finally make the announcement of her participation in the popular program. “This Is What I have Been Working on Low Key” she wrote on Instagram.

“Love & Hip Hop Miami” is the fourth installment of the “Love & Hip Hop” franchise, which chronicles the lives of a number of people involved with hip hop music. The Miami edition will also include international cast members Trick Daddy, Pretty Ricky, and Trina. The Miami spin-off was first considered by the show’s producers in 2012, but they opted to bring the show to Atlanta, Georgia, instead. In 2016, there were reports that Miami and Houston, Texas, were in pre-production mode, with producers holding auditions for the cast members. Trick Daddy and Trina confirmed their participation in the Miami segment in April 2016.

Jamaican entertainers frequently make cameo appearances on reality television in the US. Konshens and Spice have appeared on the “Love & Hip Hop” show, and Kris Kelly appeared in a cameo on “The Real Housewives of Atlanta.”