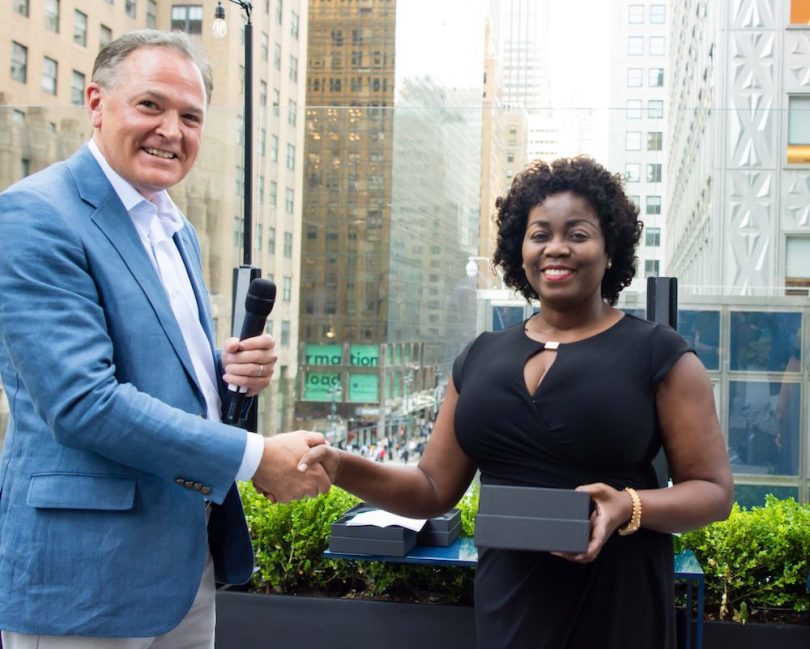 Gloria Henry of Montego Bay, Jamaica, is vice-president in charge of logistics and BPO at the Port Authority of Jamaica (PAJ). She has been honored with the Nexus Illuminate Award for Executive of the Year for 2022 from Nearshore Americas in recognition of her efforts toward sustaining Business Process Outsourcing (BPO) during the COVID-19 pandemic. Henry, who has served five years in the role of president of the Global Services Association of Jamaica (GSAJ), successfully increased employment in the BPO industry from 25,000 to 56, 000 and was determined to keep the sector open during the COVID-19 challenges at a time when other industries, including tourism and entertainment, closed down. Owing to the interventions of Henry, some 16,000 new jobs were created during the pandemic, according to Kirk Laughlin, CEO of Nearshore Americas. 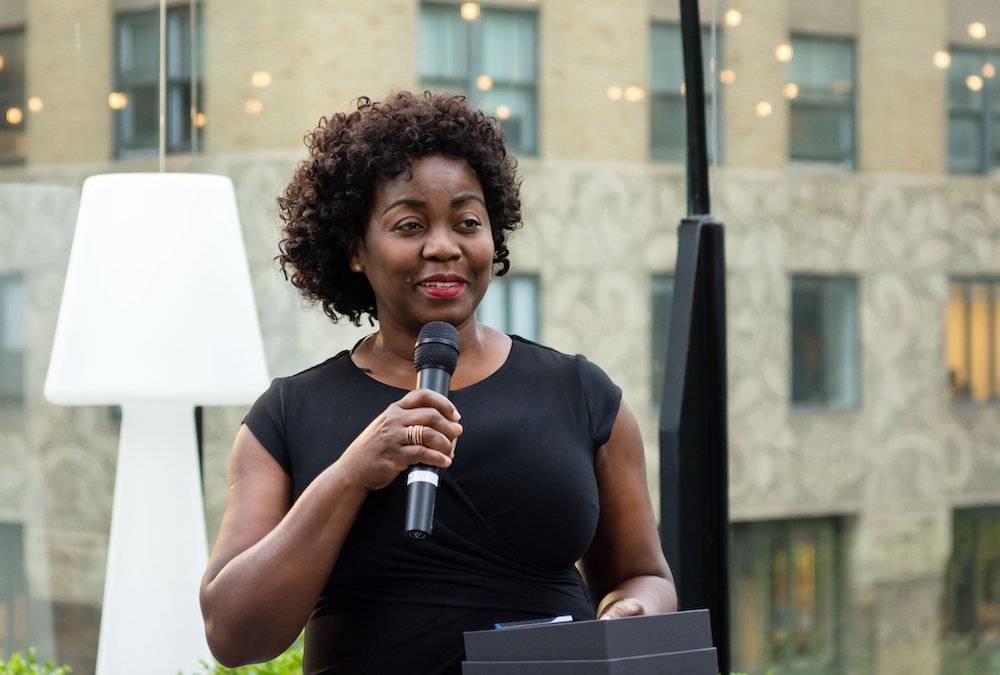 Speaking to The Gleaner newspaper, Henry said she managed to keep the BPO sector in operation by pivoting to a work-at-home arrangement in the temporary lockdown of April 2020 and rapidly incorporated it into a new business continuity strategy for the country. She noted the support and cooperation she received from the Jamaican government and how the success of her efforts to sustain operations and continue growing attracted new investors.

While she was challenged concerning why all call centers could not be closed down, Henry was energized by the communications she received from many workers telling her that they were now the sole support for their households as other family members who had worked in sectors lost their jobs as those sectors closed. These communications made her realize that she was not serving only her members, but the whole nation and economy of Jamaica, and when she understood that, facing the challenges became more “doable,” she said. 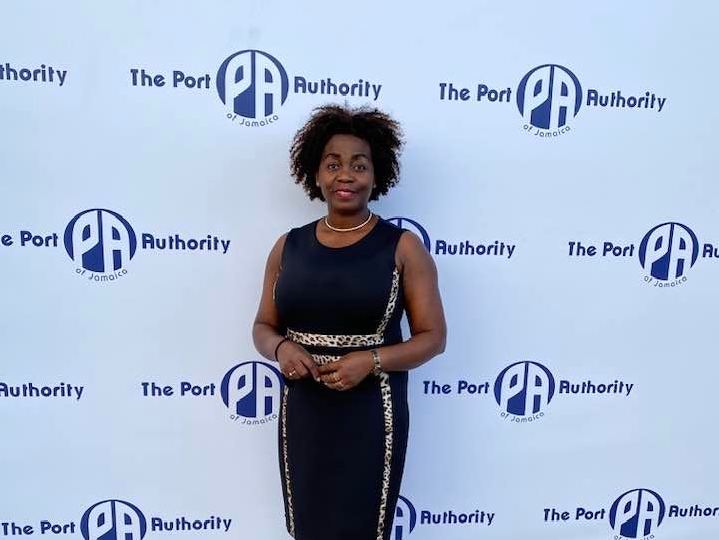 GSAJ was resilient, Henry added, noting that there was a deceleration in the early months of the pandemic due to some lockdowns, but she acted early with her team members to create protocols and obtain essential services status under the Disaster Risk Management Act, while still working to realize 12 new sites and 16,000 new jobs. GSAJ members nominated and voted for Henry to receive the prestigious award. She said she was honored by its presentation while acknowledging that dealing with the fear and panic of the early pandemic days represented the most difficult and trying period of her tenure.