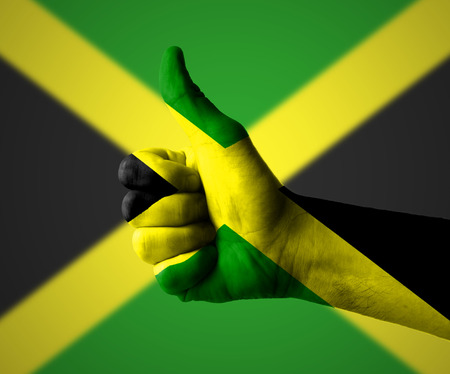 The Jamaica Information Service has issued guidelines on how the country’s flag may be used in advance of the 54th anniversary of independence celebrations. The flag came into use on August 6, 1962, signifying Jamaica’s separation from the rule of Britain. The flag represents the birth of the nation, and so it is protocol for it to be respected and treated as a sacred emblem of the country. According to a State Protocol Presentation conducted by Elinor Felix, the Chief of Protocol at the Office of the Prime Minister, the flag must never be allowed to touch the ground/floor. It should not be flown or used for purely decorative purposes on any designed for temporary use and likely to be thrown away, in situations other than State occasions. It should not be draped over vehicles of any kind other than military of police vehicles on State and official occasions. The flag must be replaced when it become worn and should be burned it private when discarded. It should not be flown, fastened, used or stored in any way that would allow it t be torn, soiled or damaged easily. When on display, the flag should not be below or to the left of any other flag except at foreign embassies, missions or consulates. No foreign flag should be raise publicly unless the Jamaican flag is also flown, except at embassies, consulates or missions. The Jamaican flag should never be smaller than any other flag flown at the same time.