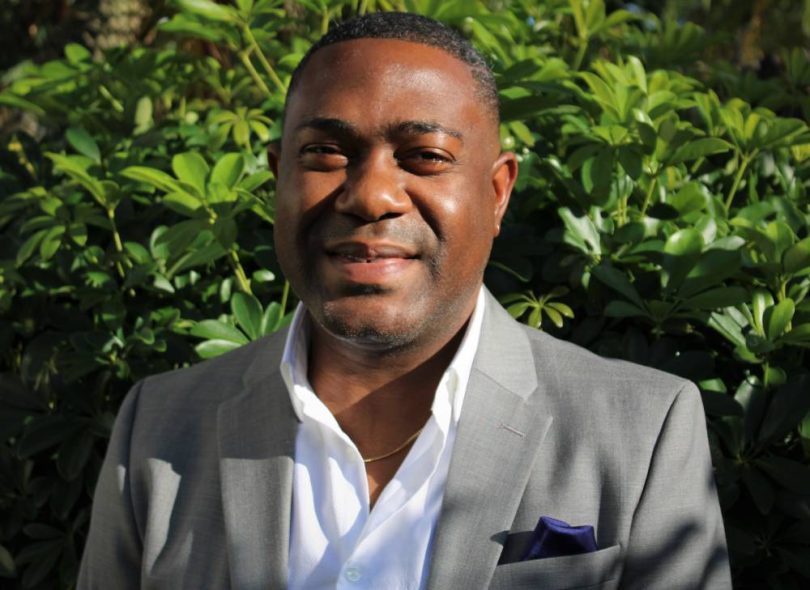 Jason Aiken, a professor of economics at Broward College Central Campus, has been honored for his classroom work and support of students by being named a Professor of the Year for 2021/2022. Aiken has taught at Broward since 2015 and was also recognized as Professor of the Year for Broward College Online. He was one of 11 full-time and adjunct faculty members from all the College’s locations and online. The honorees were nominated by their peers and by students, with the nominations then reviewed by a selection committee at each campus. The Professor of the Year Award is one way that Broward College recognizes the dedication, innovation, and creativity of its faculty members. Dr. Jeffrey Nasse, the College’s provost and senior vice president of academic affairs, congratulated the awardees, noting that they are examples of “outstanding commitment” to ensuring the success of their students.

Professor Jason Aiken graduated from Ithaca College in New York, graduating in 2005 with a BA in Math-Economics and Physics. He went on to earn an MS in International Economics from Florida Atlantic University in 2009.