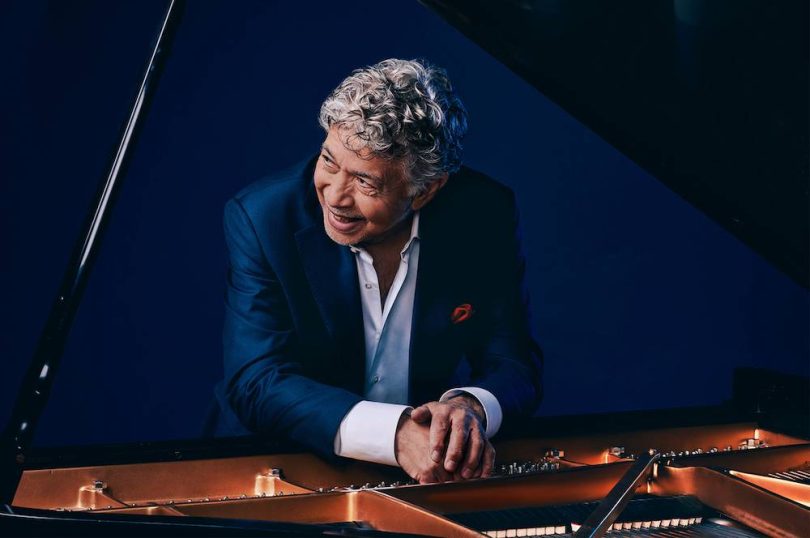 After being sidelined for over a year due to the global Covid-19 pandemic, New York based Jazz legend Monty Alexander is now fully vaccinated and ready to take his Harlem-Kingston Express – that brings together musicians versed in both reggae and jazz – for a special live performance upstate at the Westchester Music Experience, slated for the Tarrytown Music Hall in Tarrytown, New York on Thanksgiving Friday, November 26, 2021.

At age 77, Monty joins a long list of veteran superstars including Dolly Parton, James Taylor, Elton John, Graham Nash, Brian Wilson, Willie Nelson, David Crosby, John Fogerty and Loretta Lynn – all over 65 years old – who have opted to get vaccinated to achieve immunity so they can tour, so their beloved fans can experience live shows once again.

“To get back on stage is like getting back in the saddle. It feels so natural because that’s where I live, on a bandstand, bringing music to the people,” Monty shared.

Event executive, Andrea Bullens is excited to once again present live music to patrons who are thirsty for quality entertainment.

‘Since we announced Monty, we have definitely got a lot of positive feedback. This venue is a vaccine only theatre. Everyone will also have to wear masks to protect each other. Folks are tired of being locked up, tired of zooming, especially the mature folks” she said. 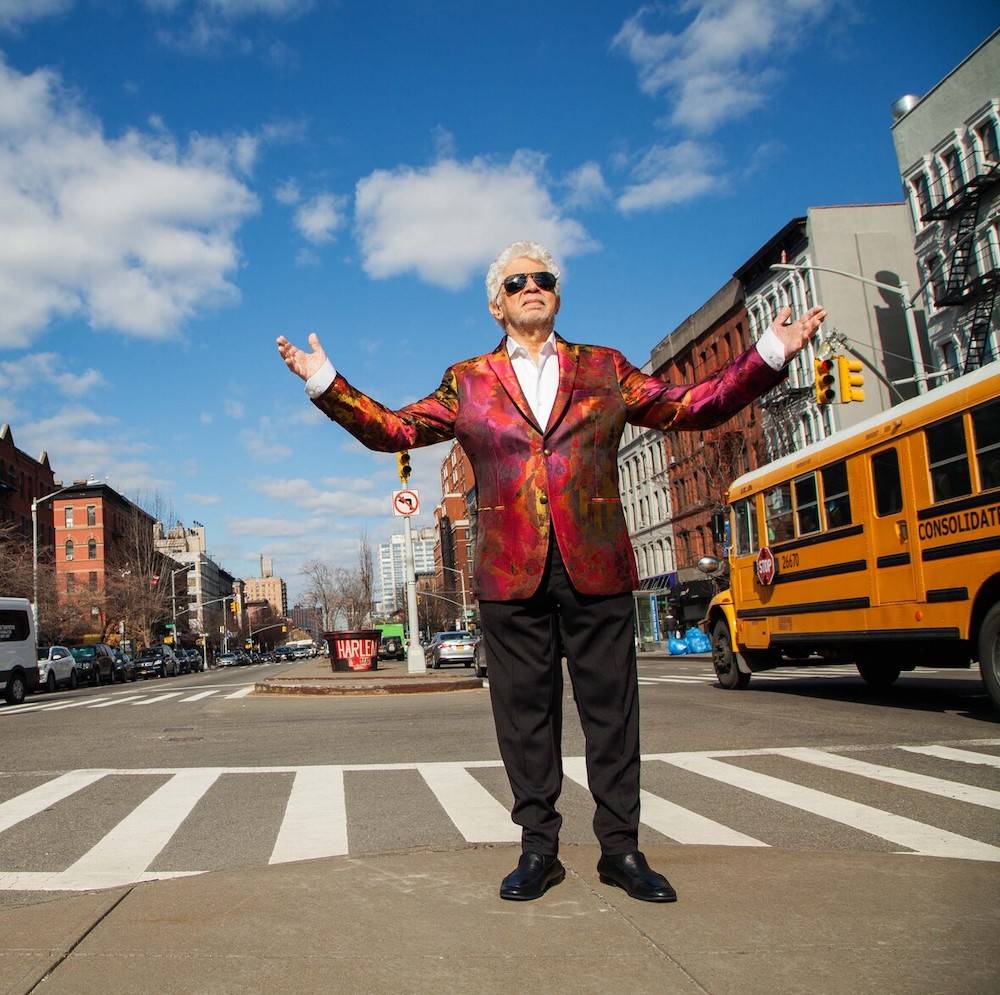 Monty, who is most widely known as an upper echelon master of the swinging piano trio function, as he has demonstrated with several top-shelf groups, including iconic units with bassist John Clayton and drummer Jeff Hamilton (“Montreux Alexander ‘76”), and with the legendary bassist Ray Brown and guitarist Herb Ellis (“Triple Treat”). He is ranked as the fifth-greatest jazz pianist ever in The Fifty Greatest Jazz Piano Players of All Time (Hal Leonard Publishing).

Monty, who discovered the piano at age 4, was influenced by American music legends Louis Armstrong, Duke Ellington, Nat King Cole and Frank Sinatra. He has built a successful career, exploring and bridging the worlds of American jazz and the music of his native Jamaica, finding in each a sincere spirit of musical expression. He has achieved numerous milestones, including recording the piano track for the film score for Clint Eastwood’s ‘Bird,’ a movie about the life of jazz titan Charlie Parker. He assisted Natalie Cole in 1991, on her Grammy winning tribute album ‘Unforgettable’ for her father Nat “King” Cole. Next year, he will release a brand new album.

“I have made so many albums of piano Jazz, Jamaican vibrations and now this is the first time I decided to do something I always love doing which is to sing…I am excited about it because it is another aspect of what I do” he shared.

A perennial favorite at Jazz festivals and venues worldwide and at the Montreux Jazz Festival where he has appeared 23 times since 1976, his spirited conception is one informed by the timeless verities: endless melody-making, effervescent grooves, sophisticated voicings, a romantic spirit, and a consistent predisposition, as Alexander accurately states, “to build up the heat and kick up a storm.”

The Tarrytown Music Hall where Monty will perform on November 26th, boasts its own decorated history. It is the oldest theater in Westchester County that is still being used as a theater. Several films and television commercials have been shot inside the theatre including The Preacher’s Wife (1996), The Impostors (1998), The Secret Lives of Dentists (2003), Mona Lisa Smile(2003), Game 6 (2005), and The Good Shepherd that was directed by Robert De Niro.

The Westchester Reggae Experience was successfully launched in 2019 at the Capitol Theatre in Portchester, NY with performances by Reggae Queen Marcia Griffiths, Judy Mowatt, the International Women In Reggae (IWIR) and the legendary Ken Boothe, backed by Derrick Barnett and his Statement band.

Tickets are available at http://www.tarrytownmusichall.org or by calling the box office at 914-233-3856.