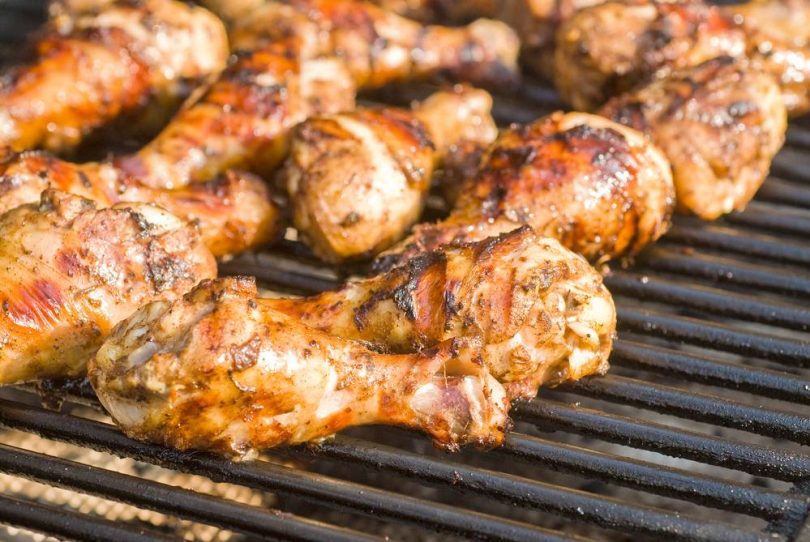 Real Homes magazine has compiled a list of eight unique barbeque styles from countries around the world. The featured cuisines highlight differences in spices, sauces, and methods of preparing ingredients. The real hero of the day, however, is the unique type of grill that different cultures use to cook their BBQ.

Prominent on the list is Jamaican Jerk Chicken prepared on an oil drum grill. A staple of summer festivities and a traditional part of Jamaica’s cuisine, Jerk is the quintessential Afro-Caribbean dish. Several things make Jamaican Jerk special. First, the use of scotch bonnet pepper, allspice, smoked paprika, cinnamon, and thyme as the spices. A little brown sugar is added to give some sweetness and the signature crust to the meat, which is flame-grilled lovingly on an oil drum charcoal BBQ.

The other featured BBQ styles included in Real Home magazine:

Brazilian churrasco is cooked at a churrasqueira establishment that features a rotation of grilled meats like chicken hearts, pork belly, and beef short ribs with grilled pineapple and giant marshmallows for dessert.

Korean BBQ or Gogigui, which translates to “meat roast,” combines a unique marinade flavor, the char that results from broiling with the succulent results that come from roasting on a smokeless Korean grill.

Indian Tandoor is a large clay pot that functions as an oven and cooks bread, meats, paneer, and more featuring a marinade of cayenne, paprika, garlic, and yogurt.

Argentine Curacao, the way to prepare the country’s world-famous top-quality beef, is on an iron plate known as a “parilla” that is moved closer to or further away from the fire to regulate the cooking temperature.

Tuscan grilling, a new aspect of Italian fare for many diners, is a staple of northern Italy and features long, slow cooking of meats prepared with spice rubs, marinades, or brushings with sauce over a hardwood fire without a lid; a perfect “grigliata” involves just a little sale and pepper and sometimes a drizzle of lemon juice and an occasional herb seasoning.