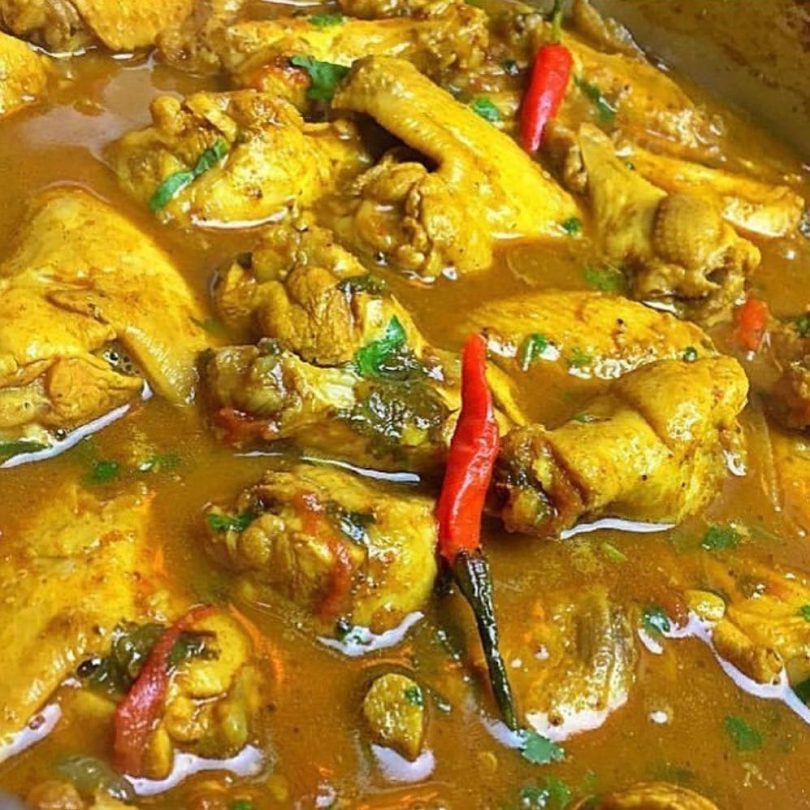 The Jerk Shack is owned and operated by Lattoia and Cornelius Massey, a husband and wife team who opened the eatery on Matyear Street in May of 2018. Their restaurant was an almost instant success with diners, who lined up to partake of a dish that is rare in San Antonio: authentic Jamaican jerk chicken and curry chicken made according to treasured recipes of Lattoia Massey’s homeland of Jamaica. In addition to remembering recipes from her island home, Lattoia Massey trained at the Culinary Institute of America.

As a Jamaican immigrant and veteran, she says she is delighted to be able to do what she loves in a country to which “I have given my blood, sweat, and tears for.” She went on to express how honored she was to be included among the Top 16 best restaurants list of Eater.com. In August of 2018, Mike Sutter, dining critic for the Express-News, gave the Jerk Shack two stars. This was the second year in a row that a restaurant in San Antonio made Eater’s list.

Selection of the best restaurants in America is conducted by Eater.com editors across the United States who dine at eateries that opened between May 2018 and May 2019. In addition to “virtuoso cooking” or trendy design, the editors looked for a feeling that a restaurant – no matter what type – was functioning in exactly the right place at the right time for its location.