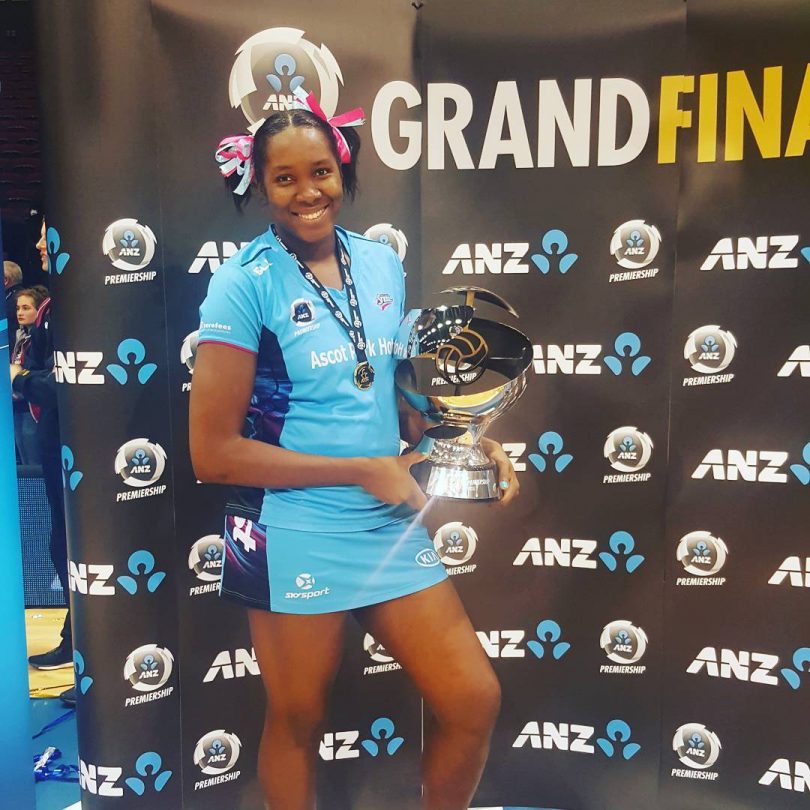 Overcoming a scare in the first quarter of the game, Jamaica’s Sunshine Girls netball team captain Jhaniele Fowler-Reid scored 48 out of 48 attempts, taking the West Coast Fever to a 63-57 semi-final victory over the Giants and securing a place in the Super Netball Grand Finals. This was Fowler-Reid’s first season playing in Australia. She had competed for several years in New Zealand. The Fever’s Fowler-Reid and Nat Medhurst, the MVP who scored nine goals out of eight attempts, played well together and brought their team the convincing win. In the final 3:47 minutes of the first quarter, Fowler-Reid, 28, suffered a knee injury that required her removal from the court. The Fever was ahead 15 to 7 at the time. When she returned late in the second quarter, however, she managed to remain on the court for the rest of the game. 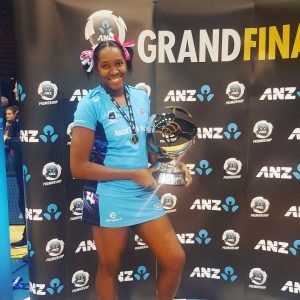 Afterward, Fowler-Reid said she was excited to have been able to finish and make a contribution to the team’s victory. Her knee will “be OK,” she added, noting it was just a bit sore and that she is looking forward to the final. The Fever is slated to host either the Giants or the defending champions, the Sunshine Coast Lightning, in the final. Fowler-Reid came to Australia in January 2018 to play for the West Coast Fever. She was joined in Perth in June by her mother, her brother, and her eight-year-old daughter. The separation was difficult for Fowler-Reid, who was not used to being away from her family for so long, but she managed to keep her spirits up through Skype sessions and phone calls with them. She also credited her teammates and the management at the Fever for helping her cope with the changes in her life. Fowler-Reid grew up in Montego Bay. At age seven, she was diagnosed with rheumatic heart disease and was in and out of the hospital for a while. She still has the condition but manages it with medication. Fowler-Reid has been playing netball since she was 11, getting serious about the sport at age 20. She always loved the game and was motivated to continue with the sport because she wanted to play for her country, and now she says that it is “beyond my imagination” to think that she is a professional player.