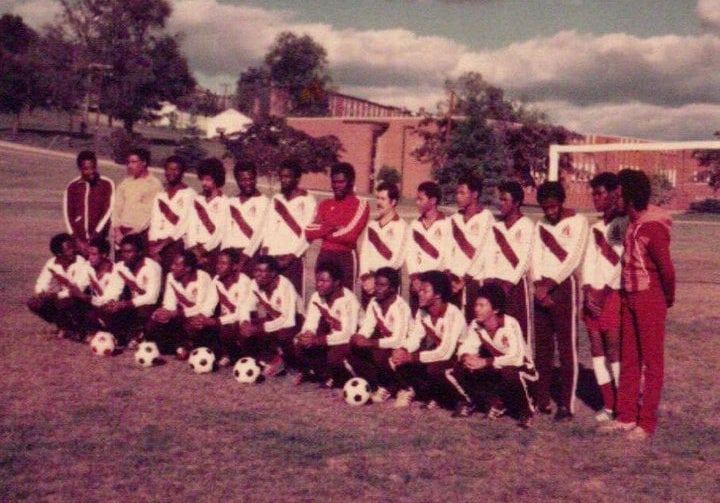 Jamaica’s Jimmy Sinclair was honored by the Alabama A & M University (AAMU) Alumni Association at a virtual ceremony held via Zoom on January 22, 2022, at the organization’s International Alumni Day event entitled “Honoring Our Champions.”. The AAMU honored the 1977 and 1979 soccer teams, which won the NCCA Division II National Championship title. While attending AAMU in Normal, Alabama, Sinclair played the position of right back on the team for four years. The other Jamaican players on the AAMU Championship team were, Maurice Blair (RIP), Warren Mclean, Ralph Plummer, Michael Latty, Luke Whitley, and Douglas Bell. 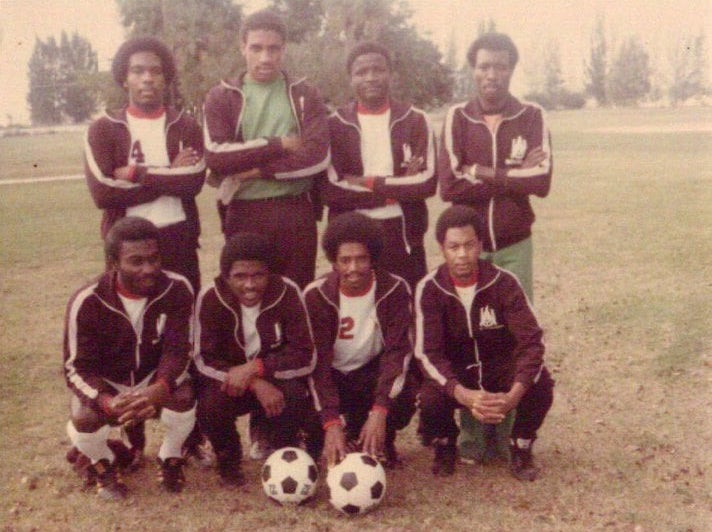 Jimmy Sinclair was born in Hermitage, August Town, St. Andrew in 1958. He attended Jamaica College from 1974 and 1976, achieving seven General Certificate O Level Passes and receiving Distinction in World History and Credit in Geography. During his time at Jamaica College, Sinclair was a member of the team that won the 1974 Manning Cup. The team was in the finals for the 1975 Manning Cup as well, and Sinclair was named to the all-school team in both years. He belonged to the Real Mona Football Club before being called to the Jamaica national team. After graduation from Jamaica College, he attended AAMU and earned a degree with Great Honors in General Business in 1982. Sinclair graduated early from AAMU in 1982 and returned to Jamaica where he fulfilled his dream of giving back to Jamaica College for its help in setting on the right path in life. Sinclair coached the school’s soccer team from 1982 to 1984.

Following his illustrious athletic career, Sinclair decided to go into teaching and began his career as a teacher in 1998, working as an aftercare teacher at Embassy Creek Elementary. When that program ended, he was invited to apply to the Pines Middle School in Pembroke, Florida. At this point, he went back to school and earned a Master of Science in Reading Education in 2005 from Nova South Eastern University. He holds a Florida Certified Teachers License in Reading Education with an ESOL Endorsement. 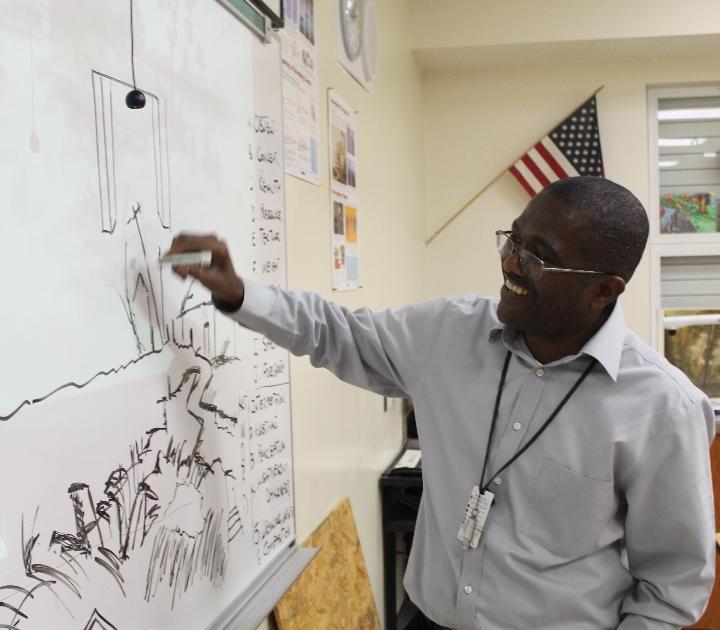 Jimmy Sinclair was named the 2020/2021 Teacher of the Year at Pines Middle School where he has taught reading since 2005. He has twice received recognition from the State of Florida for his rank among the top five percent of educators teaching literacy in the state. He was also presented with an award during Teacher Appreciation Day at Office Depot.

An active member of the Jamaica College Old Boys Association of Florida, Sinclair believes that giving back to his school is especially important. He monitors the Calabar Tournament every year for the board and is an annual participant in the Zadie Cup and the Annual Breakfast. He believes that being a good father is one of his greatest accomplishments and is “eternally grateful” to his wife for her support over the years.