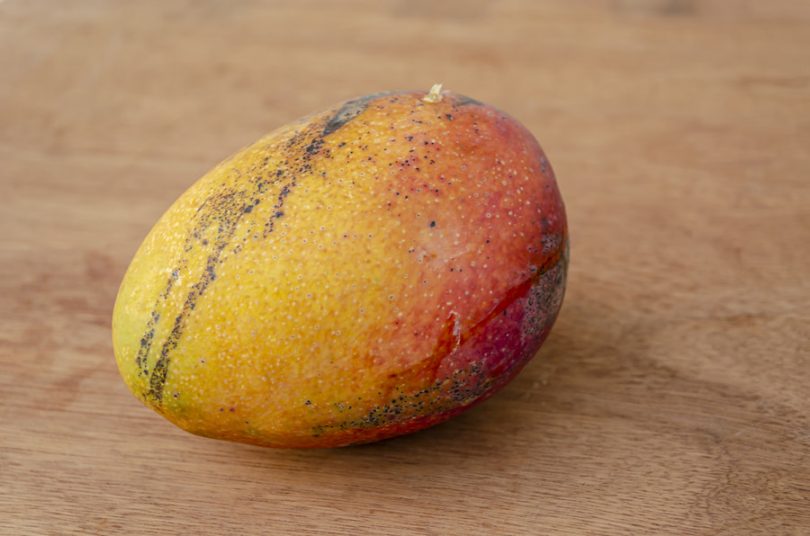 According to Jamaica’s Ministry of Agriculture and Fisheries, over 4,700 kilograms of mangoes were shipped from the island to the United Kingdom on April 22, 2021. Shipping from Norman Manley International Airport in Kingston, 4,710 kilograms of Julie and East Indian mangoes were exported by several local fresh food producers, including Native Nature, Dussard Trading, Tropical Foods, Carita Jamaica Limited and Wah Gwaan Foods (Yam Man) Jamaica Limited. The shipment, which was the second made in April 2021, contained 320 boxes of the Julie variety and 172 boxes of the East Indian variety. These shipments represent a renewal of mango exports to the UK after an absence of seven years from the market. Wah Gwaan Foods shipped 13 boxes of East Indian and 74 boxes of Julie mangoes to the UK on April 1, 2021 for a total of 609 kilograms.

Floyd Green, portfolio minister who witnessed the mangoes being loaded at Norman Manley, praised the five local exporters, noting that it was a “big day” for Jamaica as the country continues its focus on exports and works to ensure that fresh Jamaican produce is delivered to countries around the world. Green added that the mangoes shipped overseas go through stringent inspection to ensure they are free of pests.

Jamaican halted the shipment of mangoes to the UK in 2014 under a self-imposed ban resulting from concerns about fruit flies. Detailed inspections of every shipment are performed to make sure no fruit flies are sent abroad, Green said, emphasizing that this is critical to keeping the markets open.

Green also announced that exports of mangoes from Jamaica to the United States are slated to resume “very shortly.”

The East Indian and Julie mango varieties are two of the most favored among mango lovers. The East Indian, which was brought to Jamaica by indentured workers from India circa 1845 is a large, fleshy, and sweet fruit, while the St. Julian or Julie mango is appreciated for its rich flavor and excellent texture. It also has a distinctive shape and is among the juiciest of the fruits.