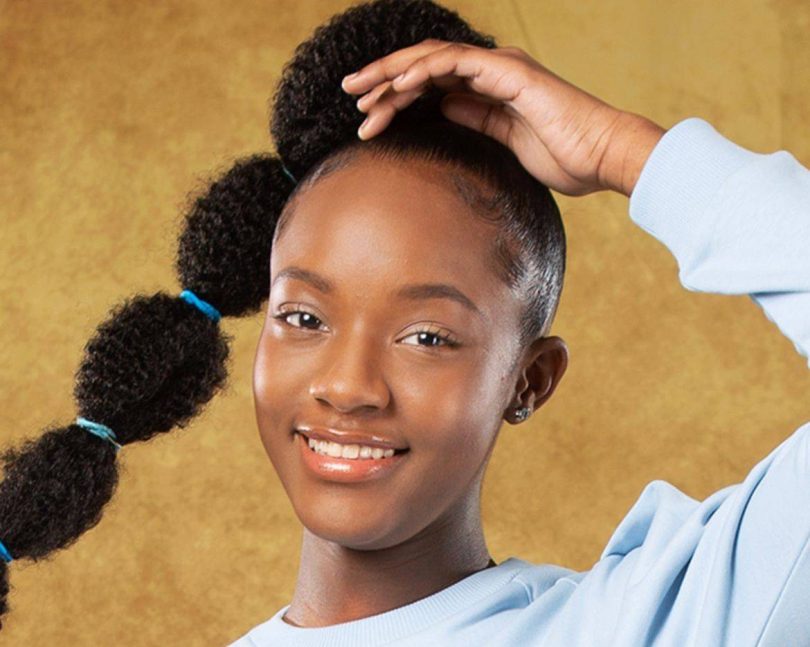 Campbell is the first kidpreneur to create a magazine aimed at other kidpreneurs and Kid Influencers, and its first edition focused on kidpreneurs and celebrity stylists and featured a double cover of Kimeila herself. Response to the magazine exceeded expectations, and at the event, Campbell personally presented the magazine to her family, peers, and kid influencers who attended. She also awarded the mentors with plaques to honor them for the help they gave her while she pursued her dream of becoming an entrepreneur. Music at the event was provided by DJ Annie Red, 14, a deejay from Brooklyn, New York, and one of the Top 5 Finalists for the title of 2021 Kid of the Year at Time Magazine for kids. The photographer was Dana, 17, who has had her own business since she was 14. Egypt Ufele, 17, a designer, author, activist, and influencer, was also in attendance. 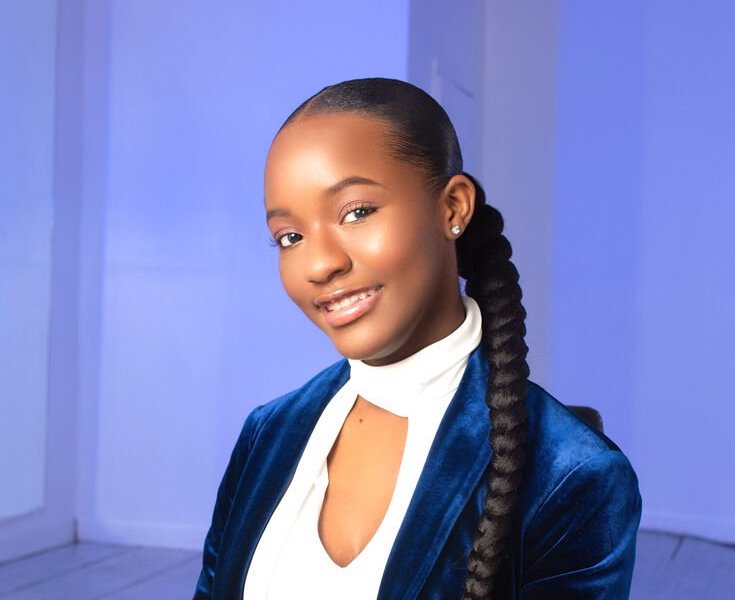 Kimeila Campbell was born in Ocho Rios, Jamaica, and came to the United States with her mother when she was six years old. She has been able to read since she was two years of age, which brought the title of “Wiz Kid” from the Jamaica Gleaner. She has been featured in Jamaica Star, Enspire Magazine, Jamaica Morning Times, Irie Radio Jam, Smile Jamaica TVJ, and CVM at Sunrise. Campbell has been called the “Mini Oprah” as media mogul and entrepreneur Oprah Winfrey is her inspiration. Campbell has recently taken up modeling and features of the covers of her own magazine, just like Oprah. 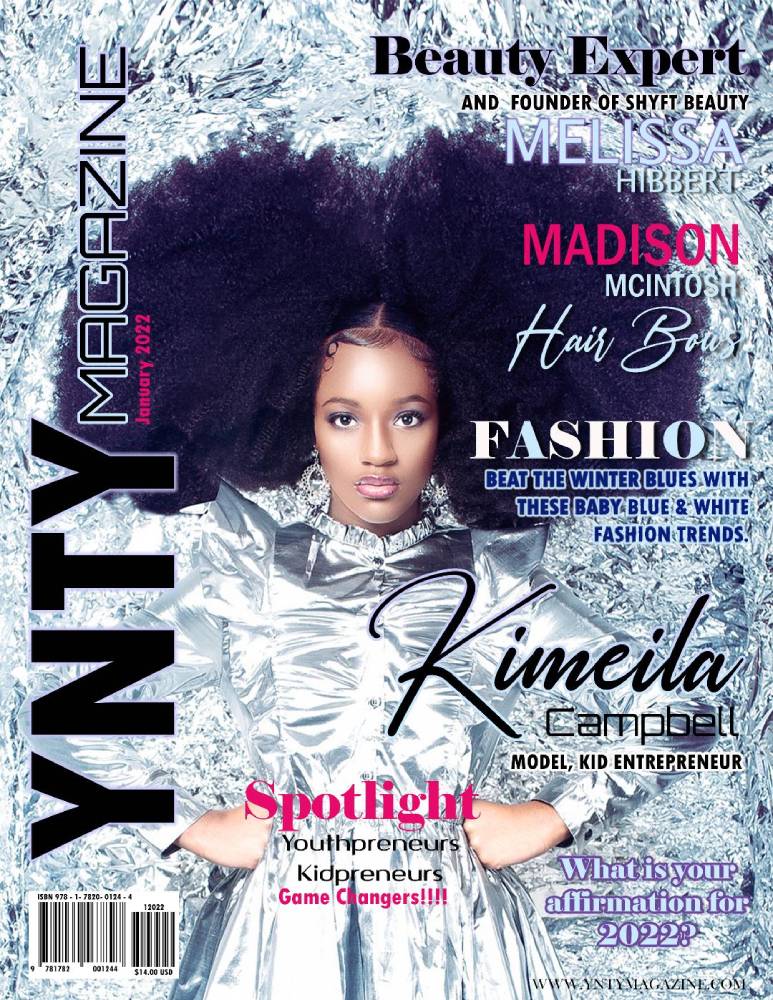 Campbell wants her brand to build the confidence level of young people and to support their hopes and dream. Watching her mother operate an events space gave her the motivation to start something on her own. She hopes that YNTY Magazine will bring kidpreneurs “out of their shell” to show the world what they can do.

“Coming from Gibraltar, a small community in St. Ann, Jamaica, I want the children in my community and other rural areas to know that no matter where they come from or their age, they can achieve anything they put their minds to as long as they put God first, remain focused and consistent and not limit themselves because of their age. You don’t have to grow up and finish college before you can start making a difference and accumulate wealth for yourself and generations to come. All they have to remember from this girl who was born in St.Ann Jamaica is YNTY, you’re never too young.”, Campbell told Jamaicans.com.

Campbell’s YNTY brand is meant to inspire and motivate young entrepreneurs and influencers, along with public figures, who are younger than 17 to follow their dreams. YNTY Magazine and Apparel’s mission is to remind its target audience that young people should believe in their abilities and not limit themselves because of their age.

The YNTY brand, which has influence far beyond the magazine, has even been called a movement due to its impact on young people around the world.