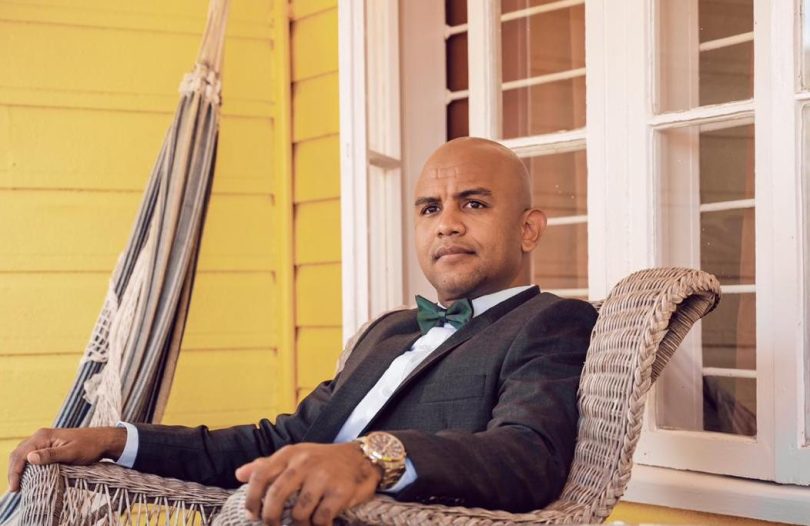 Jamaican entrepreneur Kirk-Anthony Hamilton, the founder of the Infiniti Partnership Inc., Tech Beach Retreat, and The Destination Experience, was named one it the “100 under 40” Most Influential People of African Descent (MIPAD) at the MIPAD organization’s Awards Ceremony on October 3, 2021. The ceremony followed the opening of the 76th General Assembly at the United Nations (UN). The ceremony was live-streamed to an international audience around the world in cities that included Dubai, São Paolo, London, and Lagos.

Hamilton’s stated mission is to create a new international business environment in the Caribbean through platforms designed to attract investors and innovators with the goal of encouraging the growth of new opportunities for business and wealth creation.

Hamilton was born in Kingston and holds a Professional Master of Architecture degree from the Savannah College of Art and Design. At the age of 25, he was given the chance to host an event called The Global Party in Kingston, which set him on his life path as an entrepreneur when a mentor urged him to build his own brand that involved something global coming from Jamaica.” This led him to found the Destination Experience, and he has been involved with scaling his original concept in other countries. He also operates the Infiniti Partnership, which focuses on finding new opportunities throughout the world.

In 2015, Hamilton was recognized by United States President Barack Obama as one of 75 emerging global entrepreneurs. He was the only representative from the Caribbean to be honored in this group, and his belief in the potential of Jamaica as a great place to do business has never wavered. He predicts that Jamaica will fulfill all the hopes of its citizens by becoming an internationally recognized brand and has spread this message to the World Economic Forum in Davos, Switzerland, where he was one of the “50 Under 50” business leaders from the Global Shapers Community. He also represented the interests of Jamaica at the World Bank and the US Embassy on the island.

Hamilton believes that Jamaica represents “an untapped goldmine of economic potential” and thinks the future is bright for the country and its people. He wants to contribute to the effort of shaping a more inclusive Jamaica that ensures its citizens live meaningful lives and have a reasonable living standard. He believes Jamaica could be the creative and cultural capital of the world, acting as a place where artists, innovators, and entrepreneurs meet.

According to Kamil Olufowobi, CEO of MIPAD, the organization’s global lists represent a continuation of its efforts to emphasize and showcase positive contributions made by people of African descent around the world. The organization works to support the UN and partners with WarnerMedia, a leading international media firm, to create ways to amplify global Black narratives that tell the untold stories of the struggles and triumphs of those of African descent.