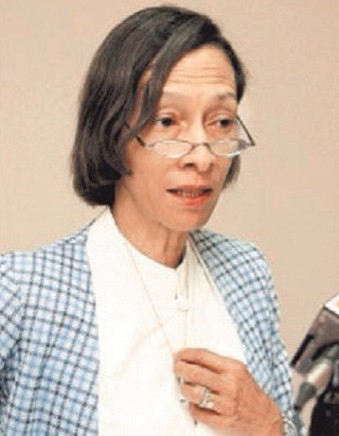 Jamaica’s Margarette May Macaulay, attorney, was elected to serve as a board member and second vice-chair of the Inter-American Commission on Human Rights (IACHR). Macaulay is currently a mediator in the Supreme Court of Jamaica and an Associate Arbitrator. She was a judge of the IACHR from 2007 to 2012 and contributed to the creation of the Court’s Rules of Procedure. American lawyer James Cavallero heads the board. The board’s elections were held at the start of its 157th regular Period of Sessions. As an autonomous body of the Organization of American States (OAS), the Commission is designed to promote respect for human rights in the region and provides consultations with the OAS in the area. Seven independent members elected by the OAS General Assembly compose the board. The members do not represent their countries of origin or residence.