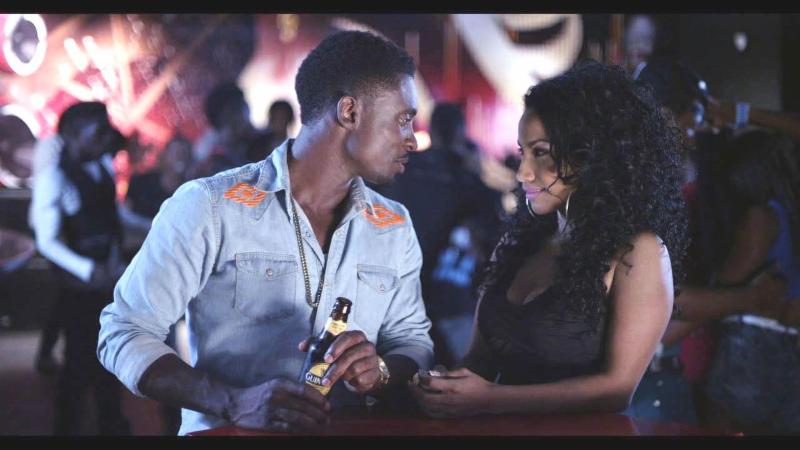 The Jamaican movie, Destiny, has been receiving outstanding support at the box office since opening at the Regal Sawgrass Stadium 23 & Imax in Sunrise, Florida on May 8. The movie’s run has been extended into a third week with the anticipation that interest over the Memorial weekend holiday will continue to deliver strong numbers.

“The Caribbean Diaspora has shown tremendous support and I’m extremely grateful” stated Jeremy Whittaker, producer/director of the independent film, which has broken box office records in Jamaica and was sold out at the March 30, U.S. Premiere at the Miramar Cultural Center. “We had confidence in the movie and the momentum from Jamaica continued here in Florida” added a pleased Whittaker.

The romantic drama has been hailed as a “breath of fresh air” as it deviates from the popular violent drug-themed Jamaican movies and positively portrays the island with a variety of picturesque scenes. Destiny chronicles the story of Lisa Pullen, played by lead actress Karian Sang, as she journeys to find herself following the death of her parents and a tumultuous break-up with her boyfriend Michael, played by Lyndon Forte. A trip to Jamaica to sell land acquired through inheritance leads to much more, as Lisa not only uncovers truths about her family’s past, but also finds herself while falling in love.

In addition to Destiny’s captivating storyline the film also boasts a dynamic soundtrack; produced by Clive Hunt, co-Produced by Dwain “Wiya” Campbell and Executive Produced by Jeremy Whittaker for Grasshopper Music Entertainment. The Destiny: Original Motion Picture Soundtrack features music from platinum selling artiste Busy Signal, Paris-based reggae artiste Bazil, Christopher Martin, TIFA, Karian Sang, Spice and number of other top acts. The soundtrack is being distributed through Tuff Gong International. The first single from the soundtrack, “Together Tonight” by Bazil in now available for download on iTunes and Amazon.

Destiny will continue its record South Florida run with daily screenings at the Regal Sawgrass 23 & Imax at Sawgrass Mills in Sunrise. Showtimes are at 1:45, 4:30, 7:15 & 10:15 p.m. in addition to special early screenings at 11:00 a.m. on Saturdays and Sundays.