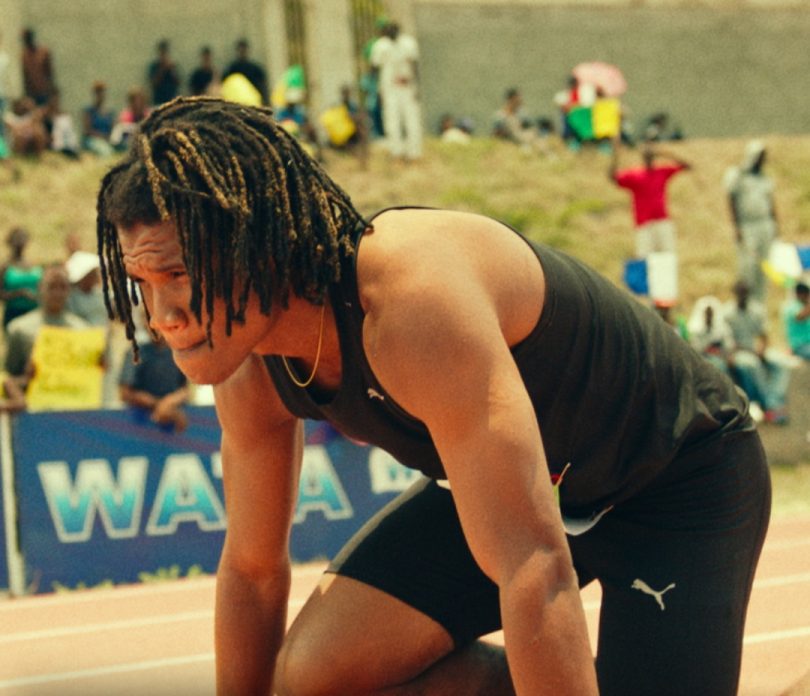 The Jamaican film “Sprinter” is now available on the video streaming platform Netflix in the United States.  The film made its debut in theaters on April 24, 2019. This award-winning film tells the story of everyday life in Jamaica. It follows seventeen-year-old Akeem Sharp, who was nicknamed “The Rasta Rocket” because he is such a fast runner. His dream is to be Jamaica’s next top track and field star. He also hopes that his talent as a runner will allow him to travel to the United States as a competitor in the World Youth Championships in Los Angeles. He wants to get to the US in order to reunite with his mother, who has been supporting the family while she lives and works as an illegal resident in the US for over ten years. Akeem faces considerable obstacles in his pursuit of these dreams, however, and he must confront his turbulent home life, his volatile father, and his older brother, a scam artist who works his way into Akeem’s athletic career as part of his hustle.

The film won several awards at the American Black Film Festival in 2018, including Best Feature Film, Best Director, and the Audience Award. It was the Jury Winner for Best Narrative Feature at the 2019 Pan African Film Festival.