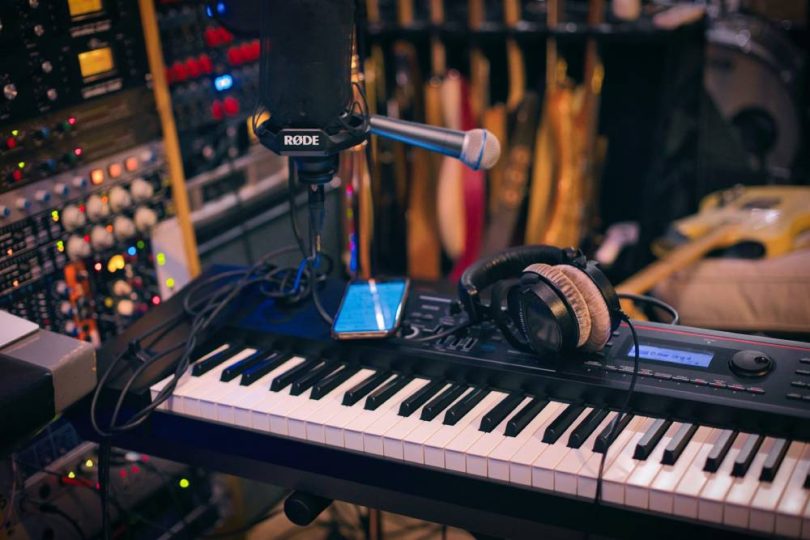 Jamaica is known around the world for the pristine white sand beaches that bolsters its tourism product, as well as its track and field athletes who have contributed to building the island’s reputation as a track and field powerhouse. These are just some of the pockets of excellence that reside in Jamaica. In addition to those two contributors though, Jamaica is best known for its pulsating reggae music which has carried the island’s flag multiple times around the globe over the last 40-50 years. In fact, reggae is generally accepted as one of the primary magnets which has served to attract visitors to the island over the years, creating the mystique that singer Tony Rebel maintains that “a Reggae put Jamaica pon top.”

The fact is there aren’t many countries in the world whose music has the kind of social and economic impact as Jamaica, and, if we needed any reminders, twice the United Nations Education and Scientific Council (UNESCO) made underlining declarations. The first in 2015, when it declared the capital city, Kingston, a Global Cultural City, in recognition of its contribution of six of the island’s eight officially recognized music genres gifted to the world. The second was in 2018 when it announced the granting of “Culturally Protected Status” to reggae music.

One would have thought that not only should both announcements have been met with vigorous responses from the Jamaican business and political communities, but also that within the period, the island would have been further ahead in terms of mining the opportunities that lay buried within its rich music history. Instead, the very same biases that beset the music in the pre- and post-Independence era are today still alive and active in the island.

In track and field athletics, we applaud our athletes when they are successful, their feats are often rebroadcasted, and the excellence celebrated. What may not be as obvious is that these results are the products of systematic approaches to harness and prepare these athletes over the years. While we acknowledge the abundance of talent present within Jamaica’s athletics cohort, that talent is supported by our primary and secondary education system where sports is part of the school programme. This allows for systematic development at all levels. Competition at the preparatory, primary and the secondary levels sifts out the extraordinary and culminates in the national trials that selects our best to represent us on the national and international stages. Not so within our music community.

In spite of Jamaica’s celebrated successes in music, less than 15 per cent of music revenues are realized by artistes. According to Song Embassy CEO, Paul Campbell, Jamaican artistes leave too much on the table as very few artistes are aware of the US billion-dollar commercial music market as most have no appreciation for the business-side of the industry. Songwriter Mikey Bennett intimated that there is little or no preparation of our artistes that would gear them towards excellence. Both were speaking on Yaawd Media’s Sunday Scoops programme recently.

For decades, our artistes have simply risen from the ranks of the underprivileged and nothing prepared them for individual success or excellence. Very few of our artistes know how to write a song or how to read music as in the main, only a handful of schools offer any kind of music programme. Further, most of our recording artistes have very little appreciation for the business of music and depend on their own efforts and the push that comes from an underlying desire despite the absence of any support system. Add to that is the fact that poor academic results produce poorly prepared graduates, and it is from this pool that our artistes emerge.

Perhaps now would be a good time for a collaboration between the Ministries of Education, Culture, and Tourism to look seriously at creating some solid policy foundations upon which we can develop and exploit the full social and economic benefits that reside within the music industry. In regard to education, it would mean making music part of the academic curriculum and would not only build a positive domestic attitude towards music, but it would also make more Jamaicans see music as a positive career choice.

In the areas of culture and tourism, cohesive and supportive policies could see more Jamaicans participating in tourism at the entertainment level instead of current practice of importing Spanish speaking acts from Latin America to perform at local hotels.

I believe that the time has come for establishing a Jamaica Music Museum and Performance Centre where local and international patrons can experience live and recorded music and other aspects of our culture seven days a week. This would be a project involving government and private sector interests, including members of the entertainment community as well as securing the public’s participation, similar to the approach taken with Wigton Wind Farm. This must be supported by designating spaces consistent with the ‘Creative City’ designation within inner-city communities as zones of creativity where people can practice and refine their artistic and creative skills.

I believe that these are significantly “low-hanging” fruits that can be reaped without exhaustive cost to Jamaican taxpayers while providing significant benefits to the Jamaican economy. It is not sufficient that each year we regale our Music for a month and then return to our slumber. What is required is finding the correct leadership and the appropriate will.