Jamaican Named Freshman of the Year at the University of Texas at San Antonio - Jamaicans.com 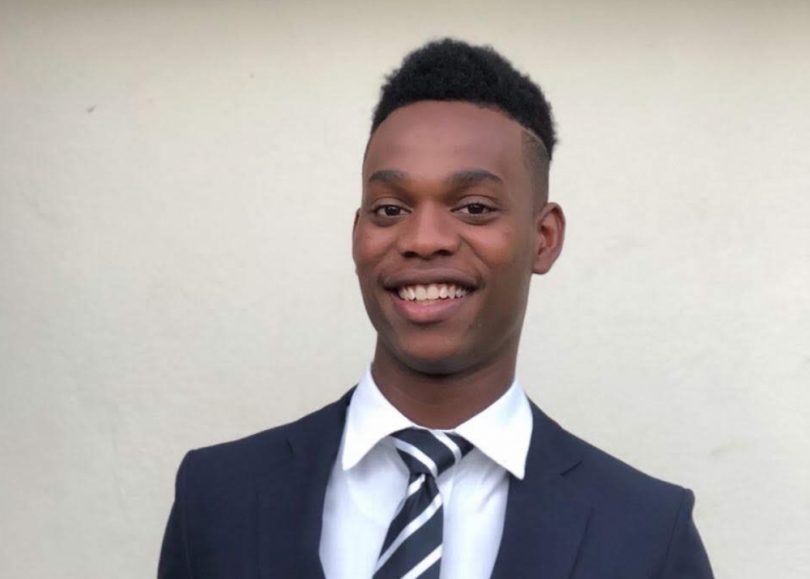 Jamaican Oquendo Bernard has an impressive number of athletic accomplishments on the field and academic achievements off the field. In recognition of his triumphs, he’s been named Freshman of the Year at the University of Texas at San Antonio.

Bernard is the recipient of the University Life Awards, a UTSA tradition since 1976 that recognizes outstanding efforts by students, faculty, and staff that have improved UTSA and the San Antonio communities.

During the 44th annual awards on April 23, 2020, he was recognized for his athletic efforts in the 110m hurdles, 400m hurdles, and praise gospel choir. The event was live-streamed and hosted by Ms. UTSA, Karla Madrigal, and Mr. UTSA, Cambriege Wesley. 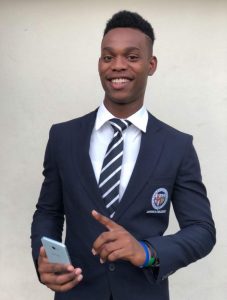 The athlete signed a Letter of Intent to join the Texas Roadrunners during the 2019-2020 season. The freshman now runs track for the University of Texas, specializing in the 110m hurdles.

Bernard began his notable athletic career while still in high school in Jamaica. He took the silver medal at the 2016 Jamaican High School Championships and a bronze in the 110m hurdles. The hurdler was the runner-up at the Kingston Isaac Henry Invitational and the Kingston Inter-Secondary Schools Sports Association Championships. 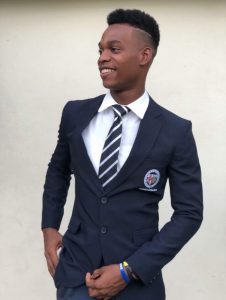 In 2019, he was the Jamaica College School Captain and was second vice-president of the United Nations Club at Jamaica College. While attending Jamaica College, Bernard didn’t neglect his academics. He scored excellent results in his 2017 CSEC exams. He sat eight subjects, earning six A’s and 2 B’s.