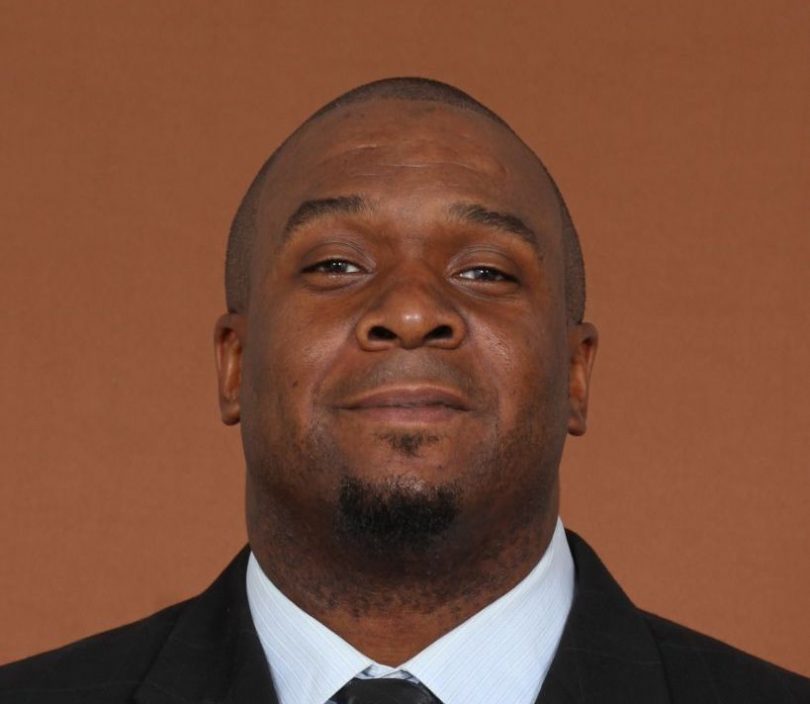 Jamaican Dorian Scott, the 10-time Jamaican national shot put champion, has been named as head coach of the University of Las Vegas (UNLV) women’s track and field/cross country programs. Scott, 39, has been the Director of Field Events and Throws Coach at Florida State University (FSU) since 2012. During his time at Florida State, he coached the national junior record-holders Gleneve Grange, Shanice Love, and Kellion Knibb, along with as Emmanuel Oniya and Chadwick DaCosta.

UNLV’s Athletics Director Desiree Reed-Francois believes that Scott, who competed at two Olympics, is the “best fit” for the school, citing his values-based leadership and his preparation as an Olympic athlete and coach at the highest levels, as well as his commitment to the holistic development of student-athletes. Reed-Francois added that Scott brings high energy to the program with his “infections enthusiasm” and his strong work ethic. She noted his focus on excellence on and off the track and his experience as a coach and recruiter at Florida State would contribute to the continued positive momentum of University of Las Vegas’s (UNLV) women’s track and field and cross country programs.

Scott, who also won two silver medals at the Commonwealth Games, expressed his thanks to UNLV for the opportunity to coach there. He thanked the university’s president Keith E. Whitfield and Reed-Francois for the chance to join the “exciting and dynamic athletics department,” adding that it was an honor to take on his new role as head coach there. He said he plans to “elevate the program” and to bring additional and special student-athletes to Las Vegas. Scott also thanked the administration and staff at Florida State, singling out head coach Bob Braman for trusting him to build up the field events and supporting him by giving him “a lot of freedom to make FSU throws my own.” He added that his experience at Florida State made him the coach he is today.

Scott was named the 2017 USATFCCA South Region Women’s Assistant Coach of the Year, and during his time at FSU, led the women’s program in winning seven ACC titles and helping his throwers to set seven school records. He spent the 2012 season at San Diego State University (SDSU) as an assistant coach and led the student-athletes there to the 2012 NCAA Outdoor discus title, allowing the SDSU Aztecs to finish in the Top 10. He returned to the FSU program following the 2012 season at SDSU.

When he was a student-athlete at FSU, he ranked the Number 2 shot-putter in the school’s history and earned first-team All-America honors in 2005 when he contributed to the team’s fourth-place national finish, its best in 25 years. Scott was also the ACC Outdoor shot put champion in 2005 and a five-time All-ACC honoree. He participated in five conference team titles and still holds the school’s Mike Long Track Record of 21.45 meters, which he set as a professional in 2008 before going to the Beijing Olympics. Scott was the first Jamaican thrower to reach the finals in the shot put during the 2012 London Olympics.