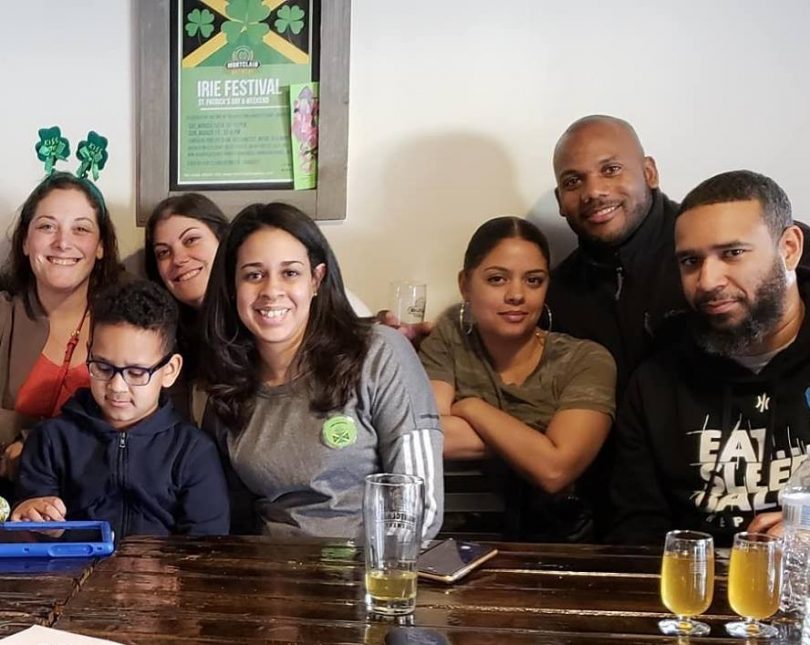 Denise Ford-Sawadogo opened Montclair Brewery with her husband Leo Sawadogo in October 2918 with the goal of promoting craft beers to a wider range of people. They also take a unique approach that reflects their own history and heritage. Denise is a first-generation Jamaican-American, while her husband Leo is from Burkina Faso in West Africa. The couple combined their talents in the craft beer industry, and are attempting to diversify the fanbase for craft beer by using different flavors to enhance a beer’s appeal to people of various cultures and backgrounds. This approach includes targeting black and Hispanic cultures in specific and women in general.

To reach its diversification goal, the Montclair Brewery makes beers with names like Rudd’s Dairyland Milk Stout, which is made to honor a pioneering black businessman of Montclair who was the grandson of a former slave. The brewery also makes Baobomb Sour, which is brewed with the fruit of the sacred African Baobab tree. Both of these beers represent Montclair Brewery’s Black History Month series and highlight the creativity and broad cultural appreciation of the beer makers.

The brewery also makes more mainstream beers, including popular hops-heavy IPA style products like Poor Richard’s IPA and other standard flavors like the Claremont Pilsner beer. Between five and six of the brewery’s 14 taps are dedicated to these staple beers, which still leaves of room to experiment with new and seasonal craft beer options like the Black History Month series. They first thought about making the Black History beers in February 2018 when the brewery was under construction. By November 2018, they had gathered some recipe ideas and initiated their efforts to connect the Montclair community with the Rudd Milk Stout named for John Rudd, the great-grandson of a former slave. His ancestor bought her own freedom, and Rudd operated a landscaping business, earned a real estate license – becoming possible only the second African-American to do so in the city – and also ran a dairy and ice cream parlor.

The beverage called Motherland is one of Montclair’s most popular beers. It was inspired by the sorghum-based, gluten-free beer made in the Burkina Faso homeland of master brewer Leo. It is typically brewed by women, and Leo remembers his mother making it when he was a child. In homage to her Jamaican homeland, Denise offers the Kingston Porter, which is named after the nation’s capital where her family originated. It was inspired by one of her favorite local beers available there.

In addition to the Black History Month series of beers is the Pecan Pie Stout. This beer is inspired by a slave in Louisiana known only as Antoine who popularized the method for propagating pecans. It also refers to the fact that pecan pie is said to have been the favorite dessert of Dr. Martin Luther King Jr. Looking toward the future, Montclair, the first really traditional microbrewery in the city, plans to offer other specialty craft beer lines, including a beer made to honor International Women’s Day.